On the 6 December 2013, despite dry weather, rivers across South Africa swelled as they filled with the tears of a weeping nation. 6 December was the day that we woke to the news that the previous evening Nelson Mandela had passed away; we had lost one of the greatest people of our time, a man who led a liberation struggle and with victory then led a bitter and divided nation on a remarkable journey of reconciliation. 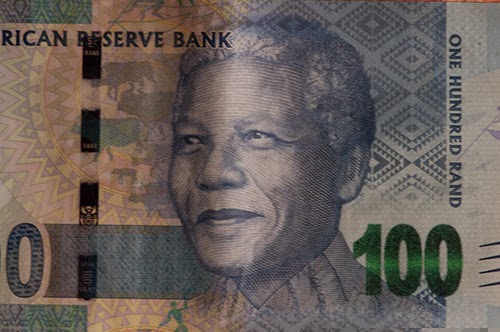 Three months previously the nation had been braced for the news of his death during a stint in intensive care in hospital. However, he was released home and we relaxed. So the headline news on BBC online at 5am on the Friday morning caught me, and probably many, by surprise. As I drove towards Uniondale, the radio presenter on Afrikaans radio station RSG was choking back tears as he relayed reactions from around the world. In Uniondale the local Working on Fire group held a minute of silence and flags were hung at half mast. 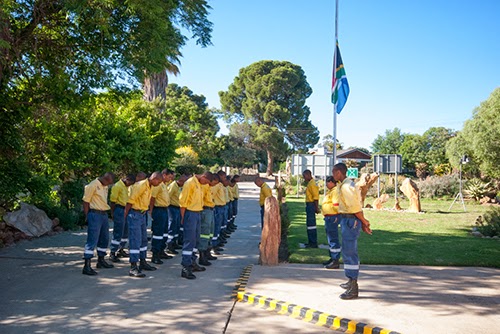 For my own tribute to this great man I decided to scan his autobiography, A Long Walk to Freedom, for references to birds. Hidden among his tale of the struggle against apartheid, his deeds and accomplishments I found a story of a life touched by birds.

Like many rural South Africans, during his early years birds were an unemotional resource to be utilized and hunted.

It was in the fields that I learned how to knock birds out of the sky with a slingshot, to gather wild honey and fruits and edible roots, to drink warm, sweet milk straight from the udder of a cow, to swim in the clear, cold streams, and to catch fish with twine and sharpened bits of wire... We moulded animals and birds out of clay... From these days I date my love of the veld, of open spaces, the simple beauties of nature, the clean line of the horizon. P23

Then came an awakening – birds were living, beautiful creatures which through their lives give joy to others, and their deaths can be the cause of sorrow.

Winnie brought me an old air rifle that I had in Orlando and Arthur and I would use it for target practice or hunting doves on the farm. One day, I was on the front lawn of the property and aimed the gun at a sparrow perched high in a tree. Hazel Goldreich, Arthur’s wife, was watching me and jokingly remarked that I would never hit my target. But she had hardly finished the sentence when the sparrow fell to the ground. I turned to her and was about to boast, when the Goldreichs’ son Paul, then about five years old, turned to me with tears in his eyes and said, “Why did you kill that bird? Its mother will be sad.” My mood immediately shifted from one of pride to shame; I felt that this small boy had far more humanity than I did. It was an odd sensation for a man who was the leader of a nascent guerrilla army. P 171

Later, during his incarceration on Robben Island, watching birds would be a way to spiritually escape the confines and drudgery of prison life.

The authorities never explained why we had been taken from the courtyard to the quarry... we assumed it was another way of enforcing discipline...  an attempt to crush our spirits. But those first few weeks at the quarry had the opposite effect on us... I much preferred being outside in nature, being able to see grass and trees, to observe birds flitting overhead, to feel the wind blowing in from the sea... we saw gulls spearing fish from the sea and seals cavorting on the waves; we laughed at the colony of penguins, which resembled a brigade of clumsy, flat-footed soldiers; p 276 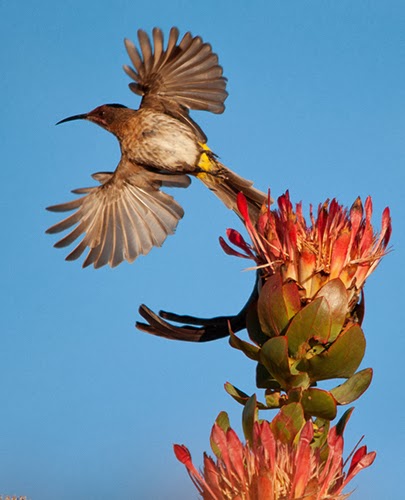