Its 6pm, the end of my first full day in the city of Bontang, East Kalimantan, Indonesia. The cicadas are battling to be heard over the mosque loudspeakers issuing the evening call-to-prayer. I'm on the edge of an 18-hole golf course fringed by mangroves. Looking beyond the mangroves is a wooden village on stilts in the water. Everything feels kind of surreal: it took 4 flights with over 17 hours flight time and a 6 hour taxi ride straight out of gran-turismo to get here, more than 36 hours travel time.

You know you're headed somewhere remote when the bookshops in the airports don't have a travel guide to where you are going. In transit through Singapore I found the first travel guide to Indonesia, as thick as my middle finger, and it had 2 pages on East Kalimantan on the island of Borneo. In Jakarta, I find one Lonely Planet guide to Indonesia: I buy that and a bird book. I'm the only muzungo / gringo on the plane for the last flight to Balikpapan.

So: Some fast facts about Indonesia: it is an archipelago of over 17 000 islands, the largest of which
are Sumatra, Java, Borneo, Sulawesi and Papua. Indonesia is the world's 4th most populous country with over 255 million people. The official language is Indonesian, although that is a second language to 80% of the population. Even at the pretty fancy 3 * hotel, the English of the staff is basic at best, although that is not a bad thing: watching the waitress do an impression of a cow to explain an item on the menu will go down as a highlight of the trip.

I was last in Borneo more than 20 years ago as a backpacker, and then only on the northern Malaysian side: Sabah and Sarawak. However, most of the island belongs to Indonesia.

The reason for my visit to this area is not for birding! It is to learn about an IUCN project that uses species traits to examine their vulnerability to climate change. But more about that later. The first few days when not on the laptop I've been out birding in this tropical environment as much as possible.

While some countries, like Peru, have bigger total species lists, Indonesia has the highest number of country specific endemics: 381 of 1605 (24%) species! Perhaps as to be expected with such huge human impact, about 20% are considered to be species of conservation concern according to Morten Strange's Birds of Indonesia (the only bird guide to the birds of the entire archipelago, but even so only with 912 of the total number of species).

Some important Borneo birding facts: there 52 endemic species of the 669 species that can be seen here. The best bird book is Phillips' field guide to the Bird of Borneo. An example is one of the quick id by habitat plates, which pretty much was a one stop id page for birding around the hotel.

I'd only find out later that there was a sign saying 'entry forbidden' – it was in Indonesian, so I spent several afternoons and a bit of a morning out trying to spot feathered creatures in the secondary forest and mangroves lining the golf course.

One day of the workshop included a day trip into the Kutai National Park. This park was declared by the Dutch in the 1930's and has been shrinking ever since: originally 3 million hectares, it is now less than 200 000ha. That is admittedly still pretty big, but the drive along the road that skirts the edge of the park revealed massive rural settlements and oil-palm plantations in the park. With open-cast coal mines to the north, and oil palm plantations to the south, the protected area is under massive pressure. Droughts associated with El Nino meant that almost the entire park burnt sometime in the 90s. Given all that it is practically a miracle that Orangutans are still found here. An estimated population of between 1500 – 2000 is found in the park. It is one of the best places to see wild Orangutan in Indonesia, although certainly also one of the least straightforward to access, unless you come with your own car and a lot of preparatory work.

As promised though, after a couple of warm up walks through the forest, and a typically amazing Indonesia buffet that included things like Snake fruit, battered shrimps, we were rewarded with views of the arm of a large male Orangutan reaching for figs in a tree on the side of the river. Later, after another walk we had spectacular views of a female feeding very close to the staff accommodation of the rest camp / ranger post. Our group of researchers weren't the only ones to get great views, a local news documentary crew were also on-site.

Although a bit late in the day for birding, certainly the highlight of the walk through the forest with local guide Harya was the Greater Slaty Woodpecker, a Bornean endemic and also the largest woodpecker in the world! The photos are more personal glory shots than images that capture the beauty of the bird.

So what was the workshop all about? Anne Russon does research on Orangutans from the perspective of the development of intelligence. Of course she is also very concerned about them on an individual level, since these magnificent red-haired cousins of ours continue to be poached, with youngsters sold for the pet trade. The large number of rehabilitation and reintroduction projects across Borneo attest to conservation efforts aiming to deal with this. However, the threat of deforestation and fires (predicted to increase under some climate change scenarios) is a real concern, and so Jamie Carr, Climate Change Programme Officer of the IUCN Global Species Programme had organised this workshop to do a life history trait based assessment to climate change vulnerability. What is going to come of that.... you'll have to wait and find out!

In the meantime, enjoy some of the scenes from Borneo, and visit the forest while you can, as it is disappearing incredibly fast, as are the animals that rely upon it. 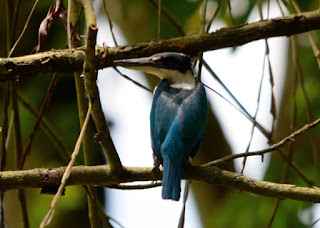 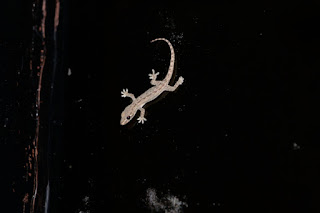 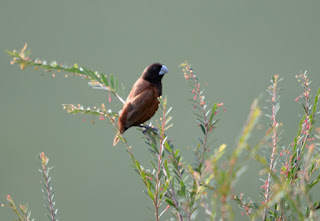 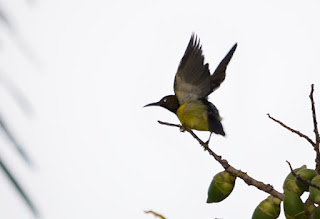 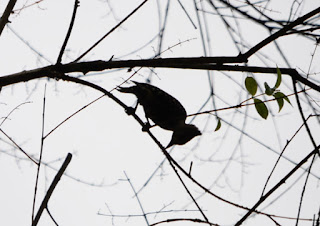 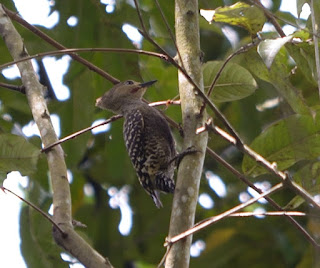 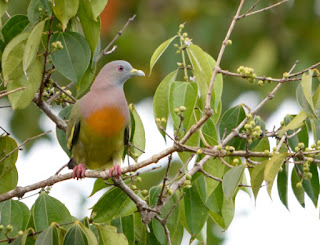 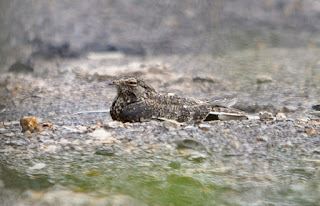 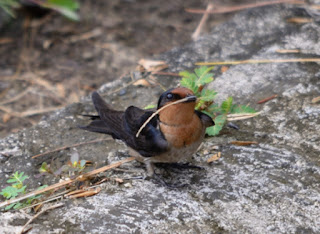 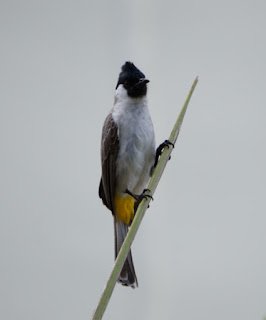 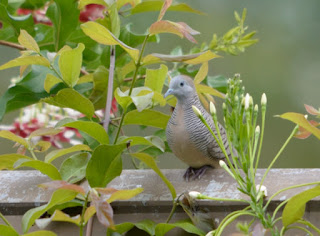 These photos in high res plus More photos: