Both Dale Wright and myself had passed through the Agulhas region without finding buttonquails in past voyages. But the SABAP2 map for this area was lighting up with Buttonquail sightings and anecdotal reports were streaming in for this area seemingly near completely transformed by agriculture, where would we start looking for our elusive buttonquail? We needed a Cape Agulhas hero, and one found us: Wim de Klerk, MD.

I first heard from Wim when requesting information on Cape Rockjumper and Protea Seedeaters during a public call for information in 2013. Since then, he’d been following the progress of the buttonquail survey and suggested some sites to Dale, which eventually snowballed into an offer to use his house in Struisbaai as a base; then help on the surveys; he coordinated access to land with local landowners; and then played a crucial role in supporting the team with water and transport in some near marathon surveys across the Agulhas National Park.  For the past 5 years Wim has been working on a project to consolidate a bird list for the park, and knows the birds, the people and the area better than anyone.

Dale in the time running up to the survey had assembled a crack team of volunteers. We had two Stellenbosch biologists: Mike Leach and Philip Frenzel, Andrew de Blocq – masters student from UCT, Reason Nyengera from Zimbabwe, and our veteran volunteer Sege. While Dale, Wim and I discussed plans for the week at our rendezvous on Monday in Struisbaai at Wim’s house, the Mike and Philip took control of the evening’s braai.

Tuesday was to be our first full day survey, on private land close to De Mond Nature Reserve. Buttonquails had previously been reported from a strip of Limestone fynbos. Our initial survey line rewarded us with Denham’s Bustard and Black Harrier, both of which we’d come to learn are common in this region. It was on our return transect that we’d get our first buttonquail, when one erupted just a few meters away from Mike. The bird flew across us, rewarding everyone with a view. To crown the sighting, a buttonquail was then heard hooting from the vicinity of where the bird had initially been flushed! Dale had seen his first buttonquail, but was not quite satisfied; but was rewarded with another sighting toward the end of the transect line. I wondered if the bird had flushed from Reason’s feet due to the rusty machete he had found lying in the bush earlier in the day.

Just to show the volunteers that this was not all plain sailing, Wim had us survey through some old scrubby fynbos that turned into a real challenge to walk through, with every step requiring us to push through the bush. The rewards on the top of the hill we summited were worth the effort, with amazing views of the Agulhas plains to the north, and ocean to the south.

Wednesday started again in promising habitat, but the morning had us defeated, with 6km under the belt. Cloud Cisticolas and African Pipits taunted us from above. Again though, other sightings and encounters kept us on our toes, highlights being a Martial Eagle and Mole Snake. All credit to Mike for keeping his cool and letting the snake slither right over his feet.

In the afternoon we were again on private land, in beautiful golden fynbos roughly 5 years old. Two kilometres in and Dale and I were wondering if we were back into the habit of recording negative data, when Reason flushed another buttonquail. While Reason didn’t have a machete this time, he did find a pair of long-handled pruning shears once the survey had finished.

Thursday morning: when we pulled up to our first transect line and saw the Agulhas sand fynbos beyond, there was no doubt that it was not a question of whether we’d see buttonquail, but rather: how many? With the weather again brilliant and a breeze at our backs, the team decided that today would be a record breaking day in as many ways as possible. Sure enough, 7km in and Reason had flushed us 4 buttonquail: 2 pairs. All eyes were on Reason for another shout when it was Dale and Andrew that turned up the record fifth bird of the day: a female buttonquail that finally allowed Dale good enough sightings he was happy to add it to his life list.

But we had a second record to break: that for the single longest transect line. The record to this point was held by the Anysberg team, with a single straight line 11km transect. Fueled by a good supply of energy snacks, the team sailed over the 12km mark around lunchtime. Then we hit a snag: the sand fynbos had given way to an azonal vegetation type dominated by sedge and scrub. The firm, white sands gave way to gloopy mud.

We were lost in a swamp, we needed a hero, and this time Dale turned out to be the champion, using his experiences in the swamplands of Tanzania to push a path through the sharp sedge blocking our way to safety. At one point we nearly lost a team member when Sege, stepping onto what she thought was a puddle ended up totally stuck in gelatinous mud over her knees from which she needed to be hauled to safety. It was a very tired, dirty, but satisfied team that there finally rescued by Wim.

But the record breaking team had not finished yet. Wim and Andrew are both top contributors to SABAP2, and now the combined spotting power had at their fingertips the possibility of a record breaking atlas card for Struisbaai. Sure enough, a quick foray on the final morning had netted an amazing 121 species!

As per usual, our thanks to the expedition sponsors: BirdLife Overberg, Tygerberg Bird Club and Club 300. We would also like to thank Wim’s wife for letting us borrow her husband and house for the week. 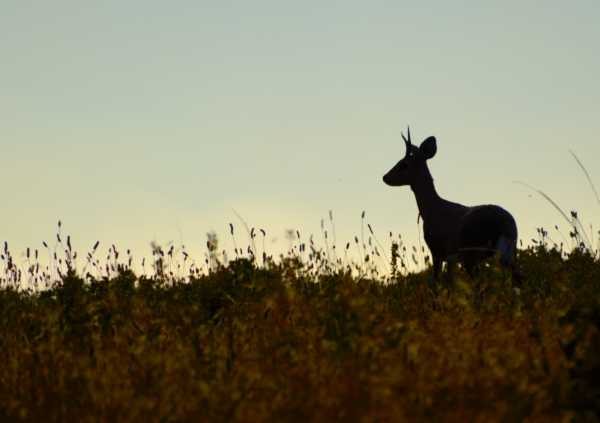 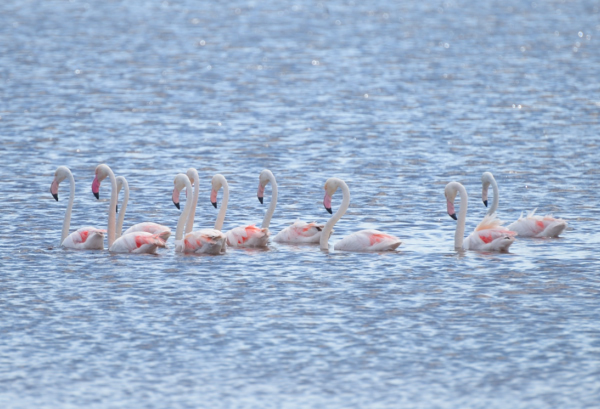 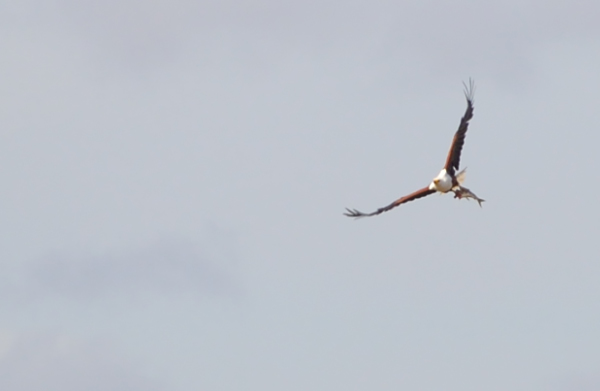 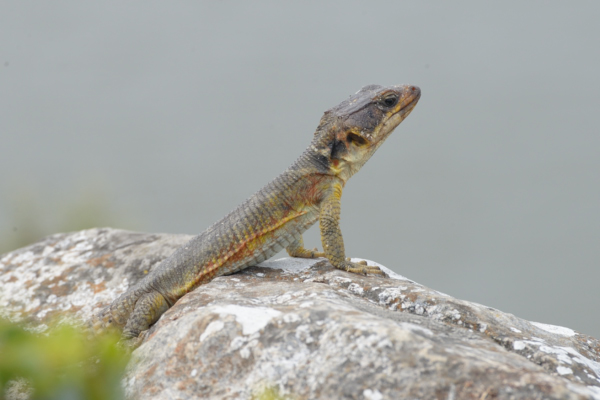