A CAR with kids

I really enjoy my CAR (co-ordinated avifaunal roadcount) route. WU08 follows a dirt road to the north of the Baviaanskloof mountains, starting in renosterveld, winding through guarriveld thicket, and ending on dry nama-karoo plains. I've been doing this route for several years now and I could not wait to take my daughter Elena (4) and son Charlie (2) on this route one day. This survey was to be it.
Traditionally, I do this route with my dad, but he wasn't feeling well. Then the three volunteers I'd invited along couldn't make it either. Was this because of the kids or for other reasons?! Suddenly I was faced with having to do the count by myself AND look after the kids. I have to say on setting off on the Saturday morning, I was a bit anxious.

I'd spent the previous afternoon prepping the kids: letting them know we'd be out most of the day, but also showing them pictures of what we would be looking for via Google Image searches. They'd packed a bag of snacks as well as a few books and fluffy toys to keep them company.

When my alarm went off at 5.30am Elena was already awake and ready to go. Charlie took a bit more convincing that this was a reasonable time to be waking up. 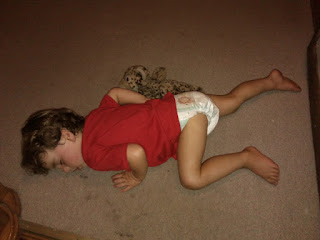 Its nearly a one hour drive to the start of our route, during which time Eli was already making sure that I was recording the animals we were seeing. This included a family of giraffe next to the road on a nearby game farm.

Just after 7am we were at the start of the route, greeted by the cackles of a Southern Black Korhaan and eyed wearily by a Black-shouldered kite. But spirits were good. Eli's task would be to count off the stops every 2kilometers on her data sheet while I recorded the target animals on mine. We got off to a good start with a plethora of raptors showing themselves.

Of course, there were plenty of distractions to keep us happy, from cows to tortoises. Tortoises of course were the biggest hit. 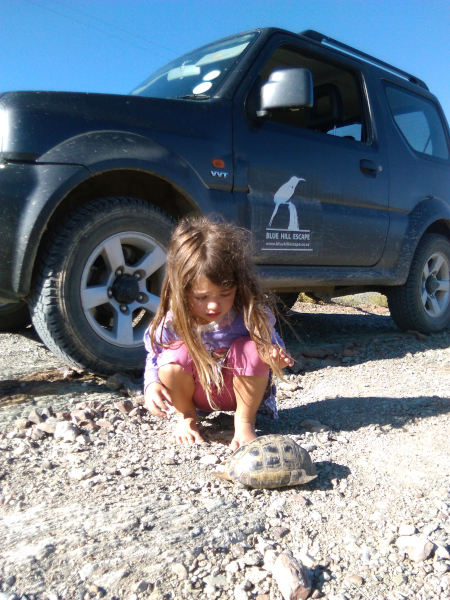 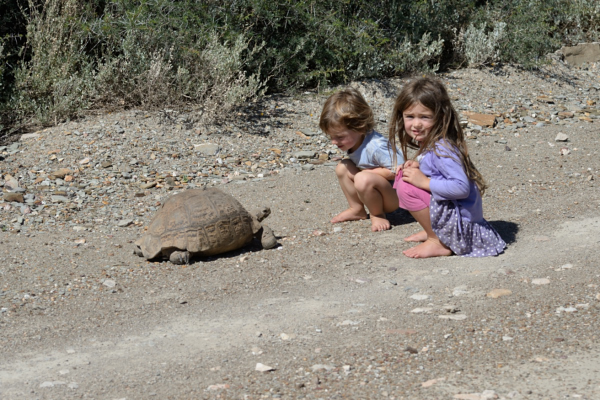 One of the questions on the datasheet is: how many people in the car? I decided to fill this in at the end on the criteria that if either of them spotted a target species they would be included as an observer. I was also faced the task in the first few kilometers of figuring out if shouts of 'Jackal Buzzard!' from Elena were legitimate or not! Unfortunately, number of observers noted down on the end was 1. I also toyed with the possibility of extracting 0.5 due to distractions to that observer, but was pretty sure the ADU system wouldn't allow decimals (or negative numbers).

Actually, the first 20km or so were pretty good. Mostly this was because every 2km one of the Chomp chocolates or similar would be rationed out. Eli would also climb onto the car to look around for animals. If we'd been counting butterflies we'd have had a record sheet.

Eli also recorded some scenes with my smartphone camera. 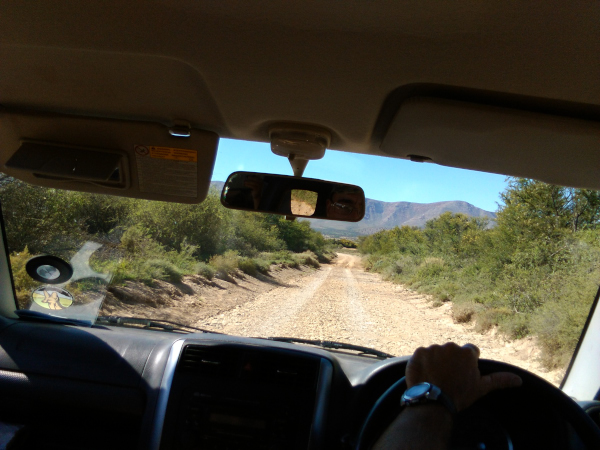 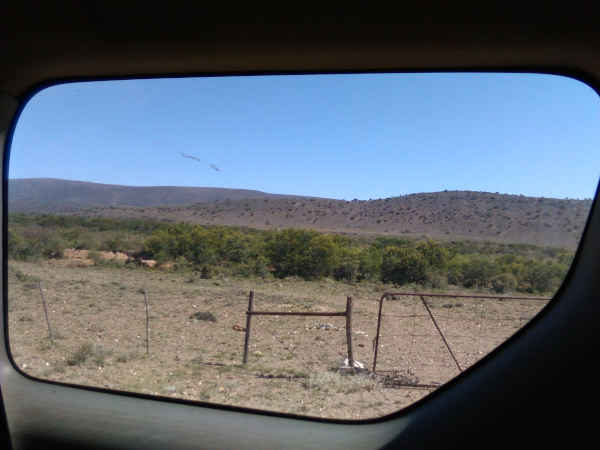 20km and 3 hours in though the heat was getting a bit crazy – easily 30 degrees and only 10am! Within 10km I had the survey route to myself, with the kids asleep on the back seat. While the count was not very spectacular in terms of sightings, I'll put this down to the heat wave rather than the kids. Steenbok are a staple species on this route, but it was clear from early on that most were shade seeking to get respite from the searing heat. 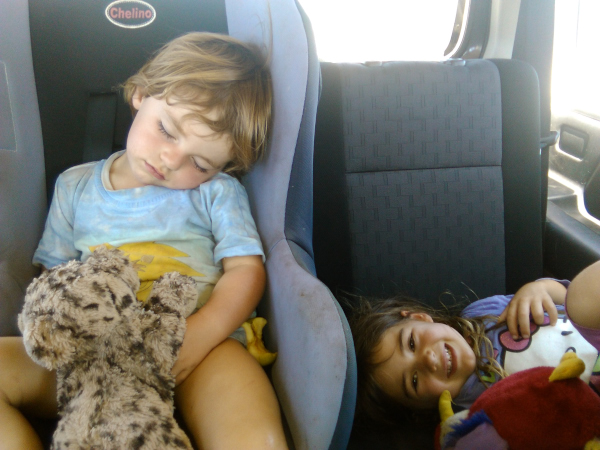 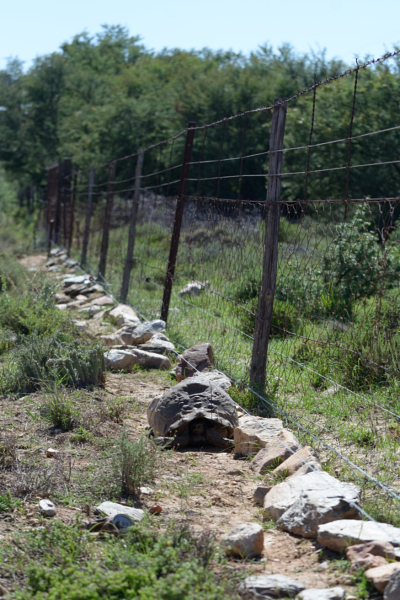 Finally, route over we had a nice lunch in Willowmore and rode out the heat of the day next to a dam while I finished off some atlasing.

Les Underhill may be chuffed to know that one of Charlie's first words was 'CAR!' and he's happy to sit in one while doing one all day.