Who needs aliens when insects walk among us? I find invertebrates endlessly fascinating, although I know next to nothing about them: there are simply too many species and too few field guides. But insects (my non-scientific catch all term for terrestrial arthropods i.e. including spiders etc) are hugely important ecologically speaking: bees and butterflies as pollinators being obvious; and they are also classically beautiful (butterflies being the obvious example). They range from being hugely annoying (mosquitoes and flies) to having almost god-like status (praying mantids in some Khoi-san cultures). It is kind of bizarre that millions of dollars have been spent on the purposeless at least, dangerous at worst, quest for extra-terrestrial life (SETI project) when entomologists struggle to find money to classify and study the bizarre life forms on this planet we currently inhabit.

After 7 years in the Amazon, where things crawling, sucking, stinging and strident were ever present, with the sound of katydids and cicadas an eternal symphony, the mountain fynbos on a cold winter night was like living on the surface of the moon. While summer nights can result in spectacular insect irruptions, for the most part it is safe to sit outside and enjoy the stars in a pair of shorts without the fear of something cold-blooded injecting leishmaniasis, yellow fever or malaria into one’s exposed legs.

From my point of view as an ornithologist, insects are not just fascinating from the myriad of forms they take, but also because they are also food for birds. Some birds are fundamentally adapted to eating insects, while for a huge range of other species they are important during the nesting stage as supplemental protein for chicks. Most grain-eating, fruit-eating and nectar-eating species feed their chicks insects. During my fynbos bird survey of 2012 and 2013 I took data on insect presence to see if there was any relation to insect presence and insectivores (or other bird species).

For the most part, the answer to that is no: birds are still detectable even when insects are not. In fact, I realised I did not so much have an index of insect presence or abundance as insect activity: without actively searching bushes etc, almost certainly I was only detecting insects that were moving. But there were patterns here, and it was clear that temperature and wind were very important in determining insect activity. To this day I can tell the temperature from insect activity: bees are most active 15C and above, while you’re lucky if its 25 when the cicadas start to whine. A bit surprising was that there was not a linear relationship between temperature and activity: the activity plateaus out, and when it gets too warm it even starts to decrease!

Perhaps more obviously for the orders that feed on flowers my activity scores, partly a function of abundance, were predicted by the quantity of flowers present, more so than other spatial predictors such as rainfall and mean annual temperature.

More on the detailed patterns of insect activity (albeit at a near meaningless order level) can be found here: www.entomoljournal.com/archives/2015/vol3issue6/PartB/3-4-124.pdf

In the meantime, here a celebration of insects of the fynbos I have encountered in my travels recently: 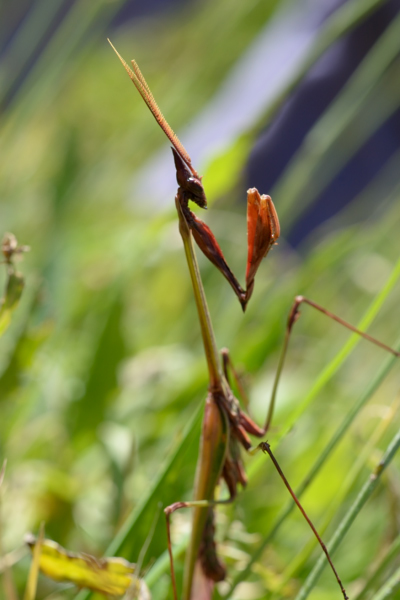 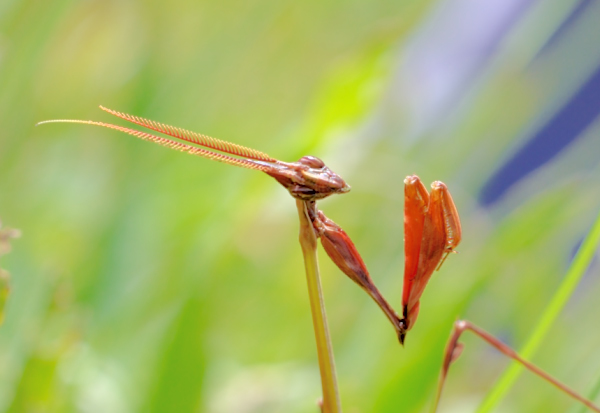 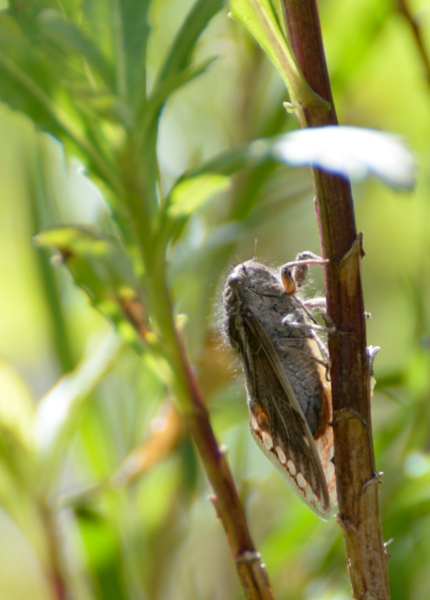 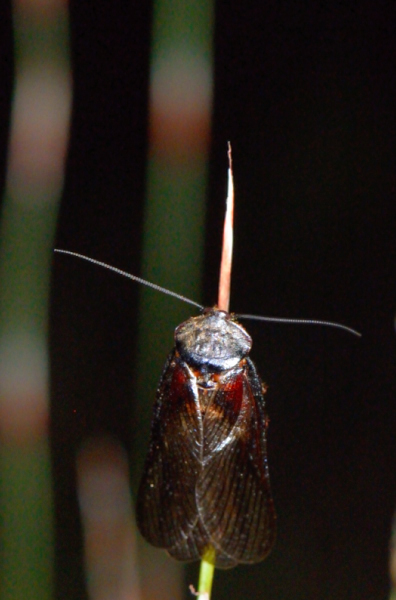 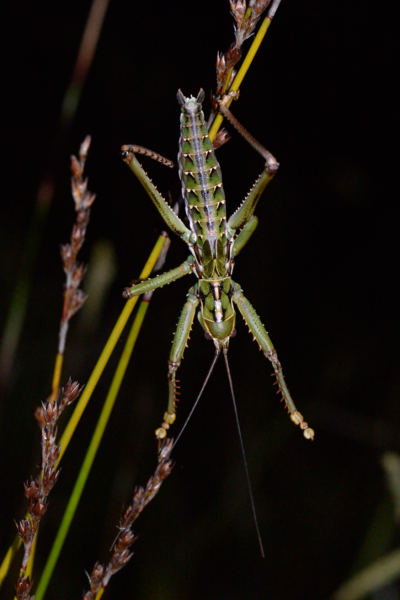 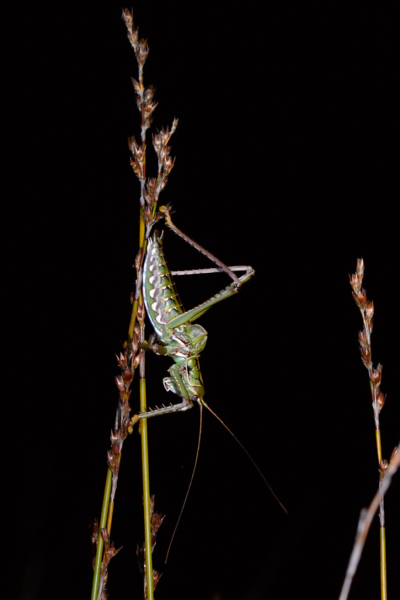 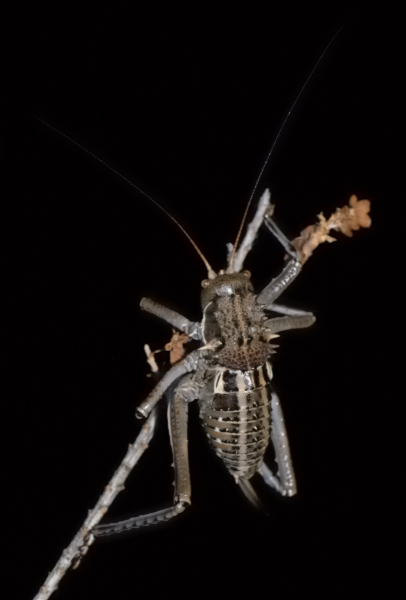 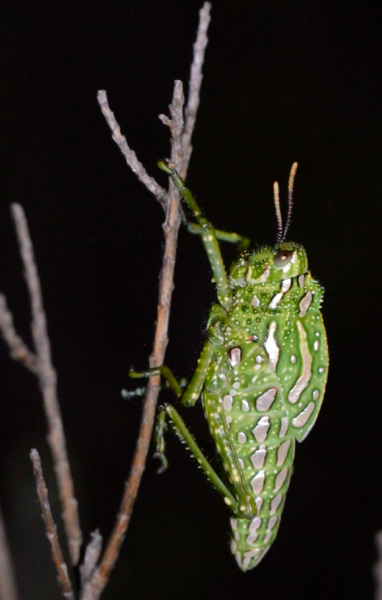 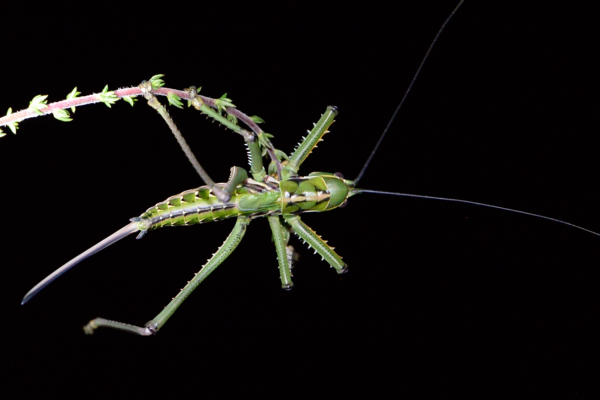 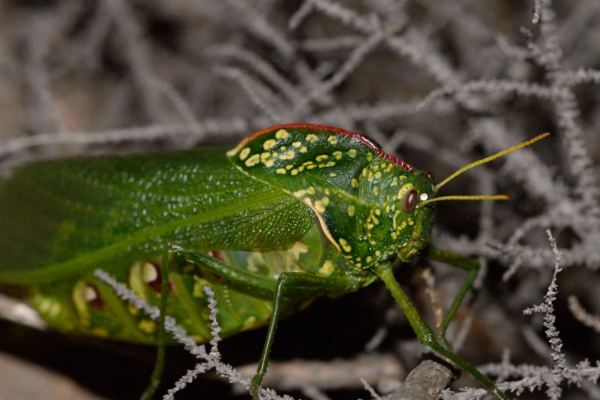 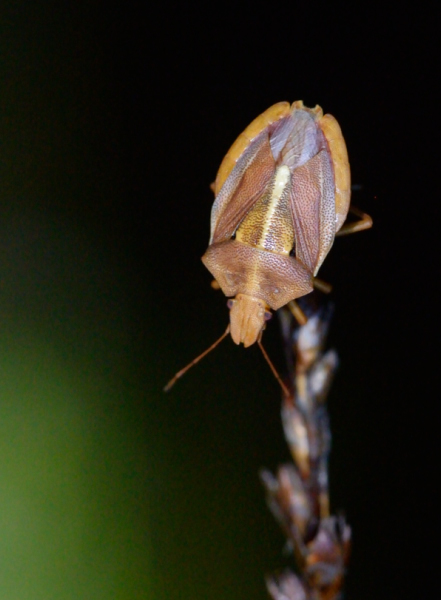 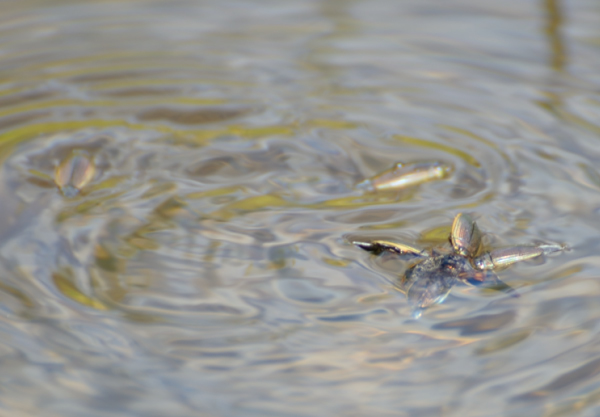 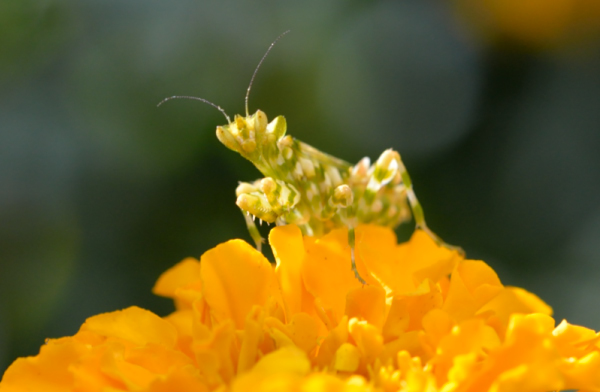 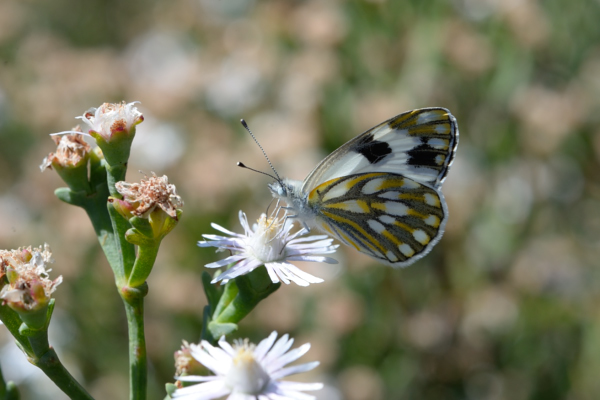