Two weeks in Senegal - herewith an introduction to the many facets of one of Africa’s fastest developing countries. 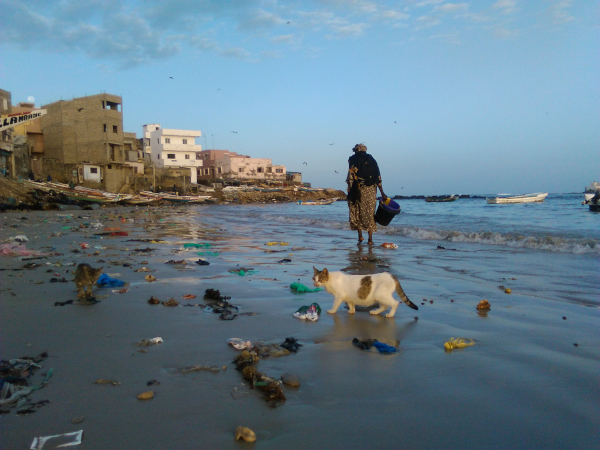 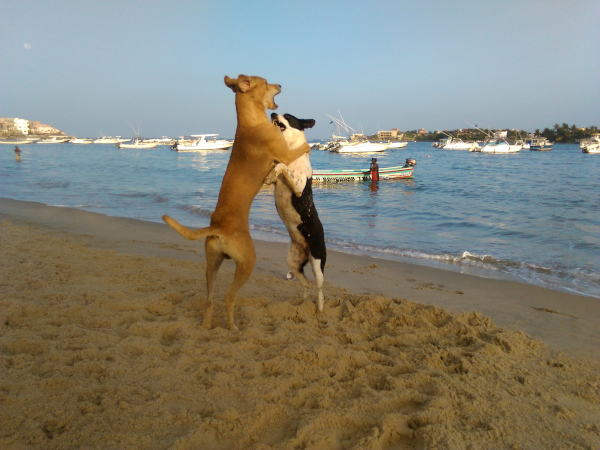 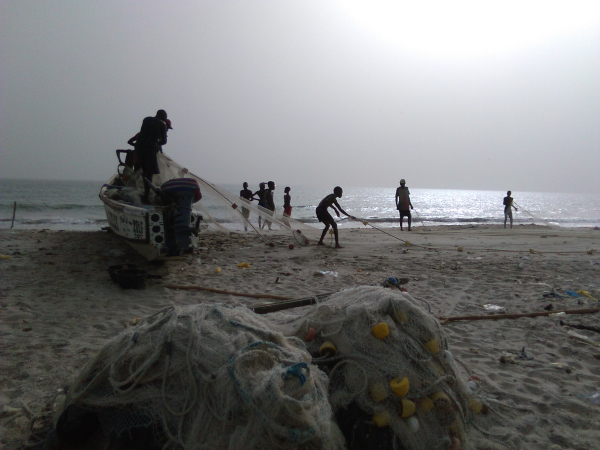 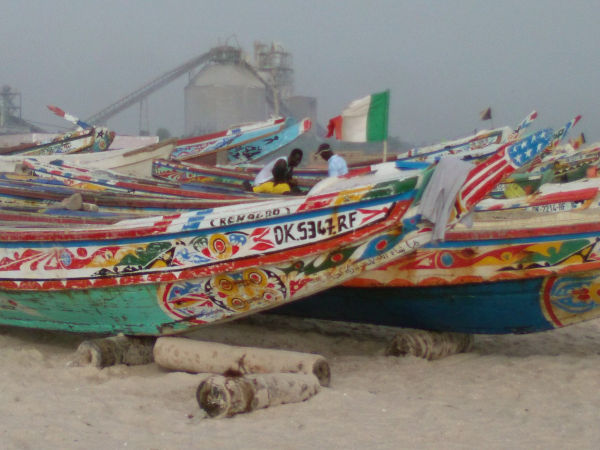 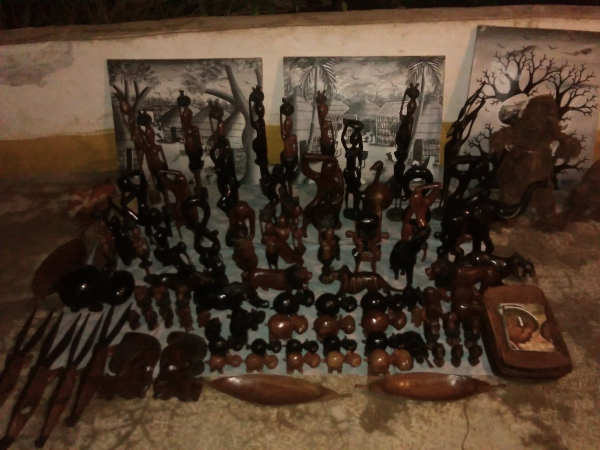 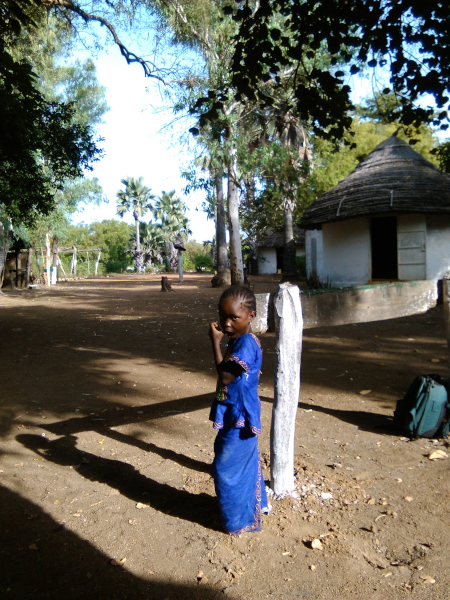 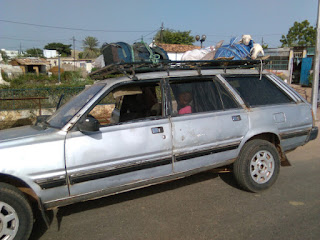 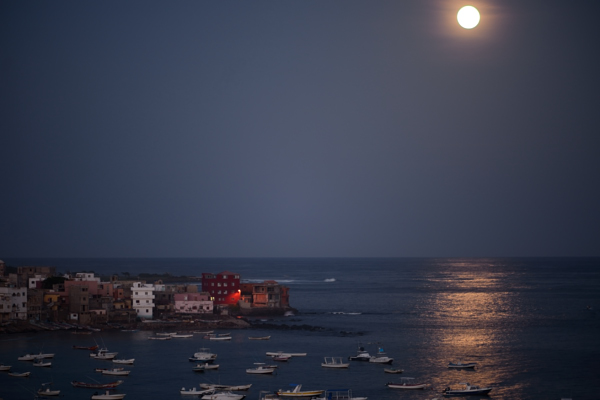 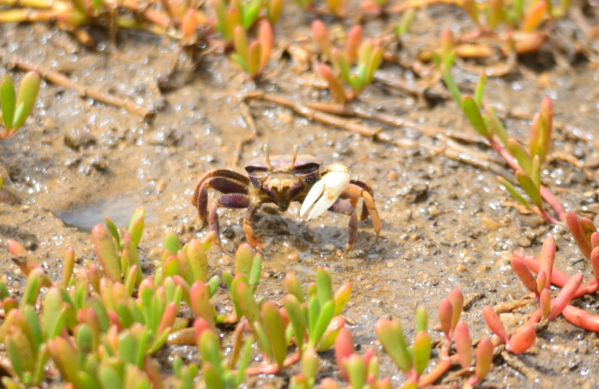 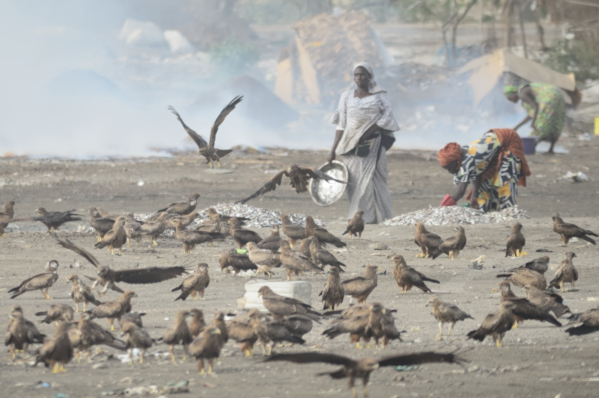 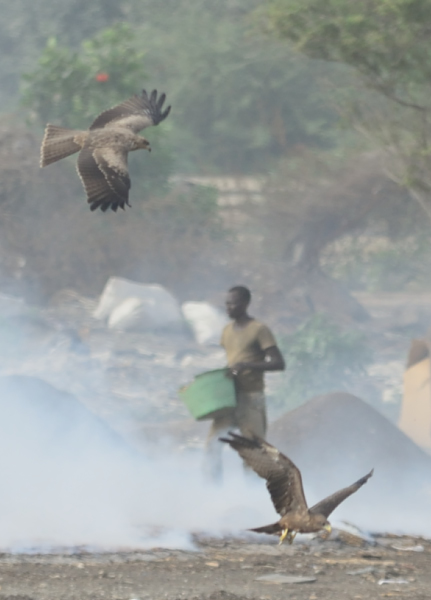 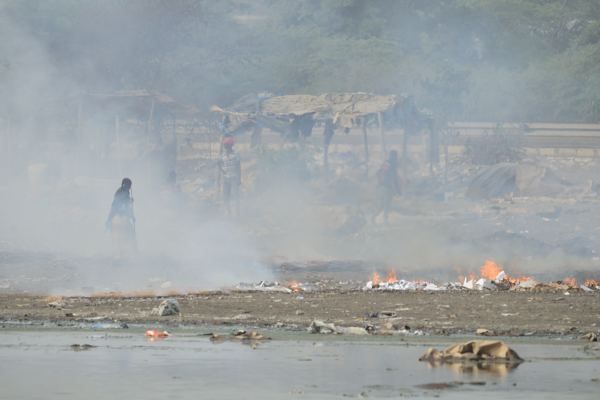 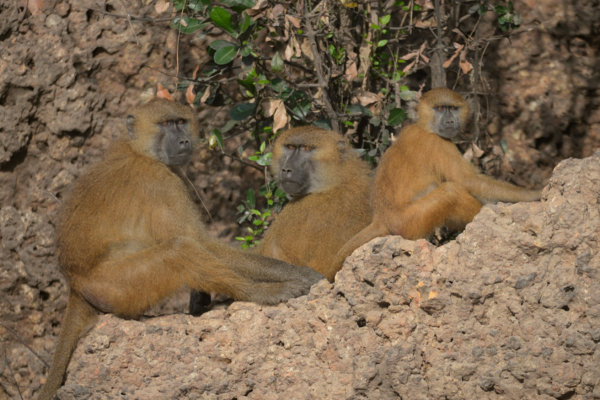 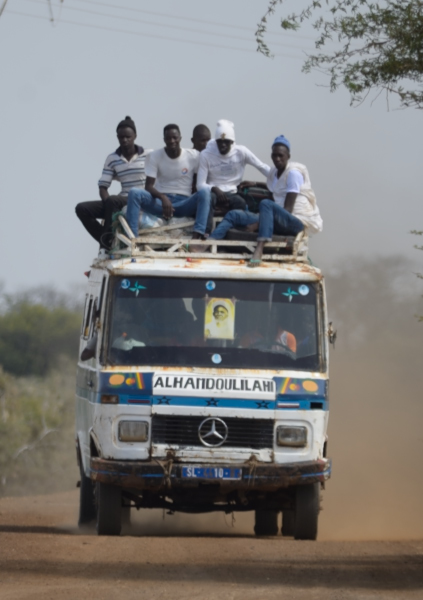 As soon as I heard the 14th Pan African Ornithological Congress would be held in Senegal, I decided I had to go. I had never been to west Africa, and also to none of the francophone countries. I could use the opportunity to finish some delayed analysis, and discover more of Africa and its birds, something I feel I need to do now that I am editor of Ostrich (African journal of ornithology).

A host of commitments prior to the journey left me with little time to prepare. A few frantic searches on the internet left me with few insights as to places to go or things to see in Senegal. This would be diving into the travel in the deep end. There is a direct flight to Dakar, the capital, with South African Airways, but only 3 flights a week. I would only learn at the airport Dakar is a stopover for the SAA flight to Washington.

The start of my journey was nerve wracking - at the airport I realized I did not have my wallet! I presumed I must have left it in the vehicle I had just dropped off in George. I would later find it in my check in luggage, with a large sigh of relief.

Very kindly, the PAOC organizing committee had arranged for the large South Africa contingent to be met at the airport to be taxied to our hotels. All hotel rooms at the ancient hotel Ngor Diarama, the conference venue, have spectacular views of the beach. Rooms are large and necessarily air conditioned. A bath instead of showers seemed odd, as there is also a pool. The choice of 2 bars but no tea/coffee facilities may say something about the expected clientele. Maybe coffee is a luxury as it was rationed to one cup at the otherwise continental style buffet breakfast.

After 2 days of mostly depressing talks on the state of Africa's birds, it was time for the congress tours. As an example of how at sea I was, I had no idea what tour I was signed up for, except that it was not the pelagic. Turned out it was a tour to a community wetland reserve.

The bus ride there seemed to take forever. As we're about to arrive the guide tells us tourism here used to be very important before terrorism and Ebola! On the beach everyone seemed friendly and healthy: we had plenty of time to check this as we stood in the sun while the community leader preached about the project. Then everything turned for the good. We were loaded onto boats for a tour of the mangrove estuary. The guide apologized that there were so few birds due to the tide, as we set flocks of herons, gulls, terns and waders to flight. As if it could not get any better we were then treated to an amazing buffet of fresh oysters and clams, drinks included! :-) And that was not even lunch! After lunch we had a nice walk through the mangroves, before the surreal beach walk experience: a tidal flat with huge bird densities, cement factory and smoked fish industry as a backdrop. Unforgettable.

After the conference I decided to fork out some big cash for my first-ever birding tour as a guest!

Since my first choice of tour to Niokolo-koba was not on the cards, I elected to join a Turaco Birding tour to the Sahel region of northern Senegal. It was four full non stop days of long drives, wetlands, walks and rare and unusual birds and scenery. Our guide, Moussa, was very good, as was the accommodation he hosted us at.

More about the tour and the birds on the next blog…