Last week Thursday morning, after putting out another fire, but then leaving the burning hills to helicopters and fire-fighters Anja, Elena and myself rushed to Port Elizabeth to sort out baby passports. Then on to Stutterheim, in the Amatole Mountains, where on Friday I rendezvoused with a the gentleman from whom I had commissioned the trailer to hitch on to the back of the bicycle. Then through to Patensie on Saturday.

Since we were in that part of the world, I decided to survey the eastern most transect line (not part of the cycle survey, but I did it on bike anyway :)). Sunday was a tough cycle that took me from Patensie at 75 meters above sea level, to over 800 meters. Despite several patches of Ericas and Proteas, there were few encounters with the Fynbos endemics during the 40 points sampled - picking up just two Orange-breasted Sunbird groups and 2 Cape Sugarbirds. 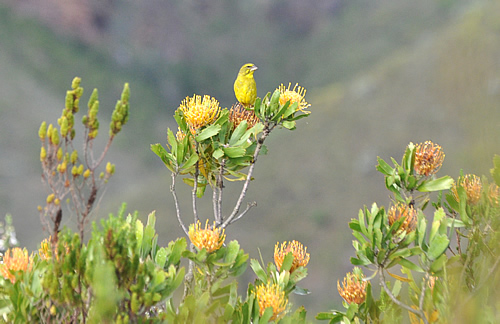 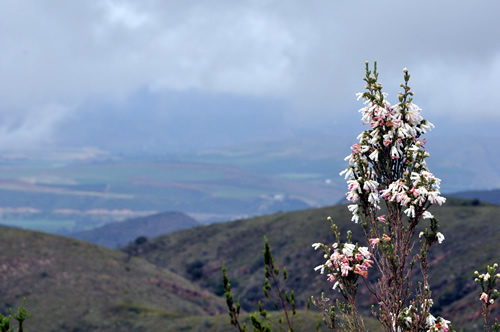 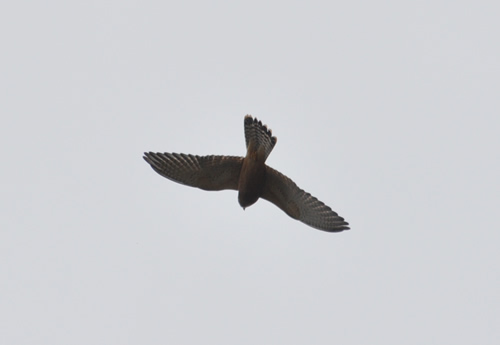