So if you like the environment you can do various things – like take your litter home with you after a picnic – or dedicate your entire life to wildlife rehabilitation. It's the later path that Dennis and family have taken with Radical Raptors – a large-bird rehabilitation and education centre just outside Plettenberg Bay. 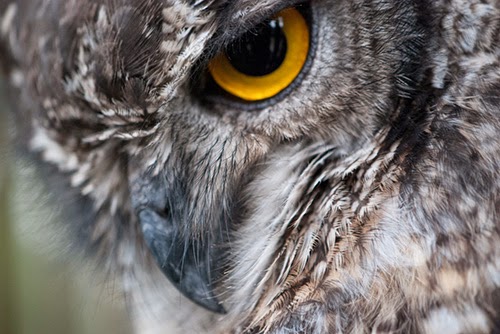 I was down that way to bolster a sample of Cape Sugarbird measurements courtesy of Mark Brown's research program near Natures Valley, assisted by Minke Witteveen. Their big news of the day was that a Forest Buzzard released from Radical Raptors two weeks prior had just been spotted in Nature's Valley, showing that the rehabilitation process works.

More excitingly for me – there was another Forest Buzzard due to be released that afternoon. Minke took us (me and a group of interns) along to show us the ropes with raptor ringing. This bird of mixed fortunes had been unlucky enough to be hit by a vehicle two weeks earlier, but lucky enough for this to happen right outside Radical Raptors. Dennis to the rescue... luckily there were no broken bones and it seemed to be a case of only severe concussion.

Super dooper exciting, once Minke had weighed and measured the bird I was allowed to release him. Strangely enough, given the sharp beak made for tearing flesh, these birds don't bite. They won't hesitate to sink their powerful talons into you given the chance though! With a gentle push into the air he took flight and made his way strongly to some nearby pine trees. Yay! Everyone safe and unscathed. 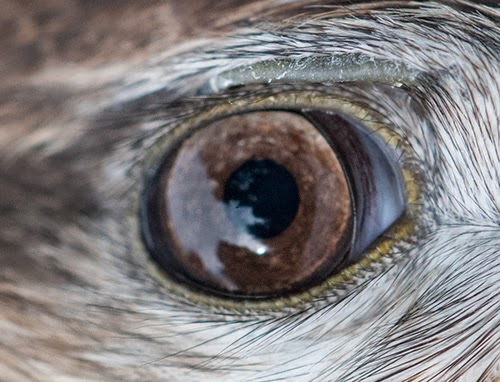 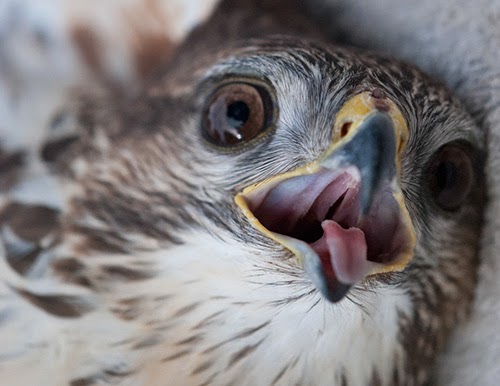 Dennis normally puts on 3 shows a day, but it being mid-winter and mid-week there was no-one around for the 1pm show. However, he insisted that he give us a demonstration. Pretty soon we had a Yellow-billed Kite, Spotted Eagle-owl and Jackal Buzzard whooshing over our heads, while Dennis narrated the special traits of each of these feathered beauties. The birds glide from perch to perch, enticed by juicy morsels of meat. We even had the birds alight upon us (should we wish to enjoy this privileged contact!). 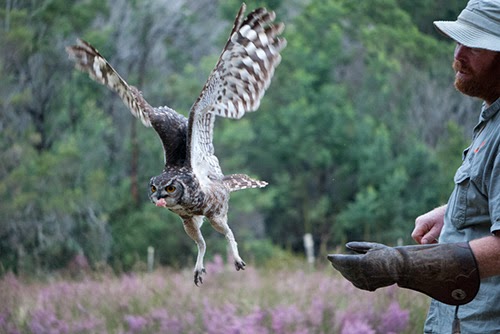 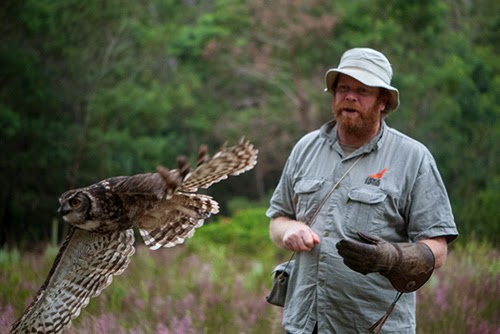 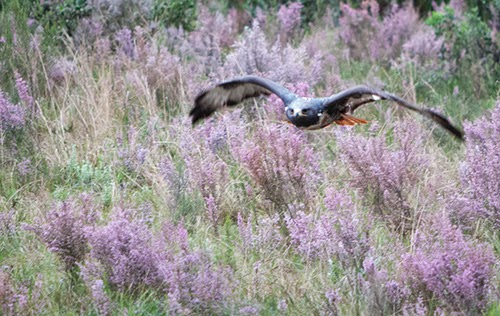 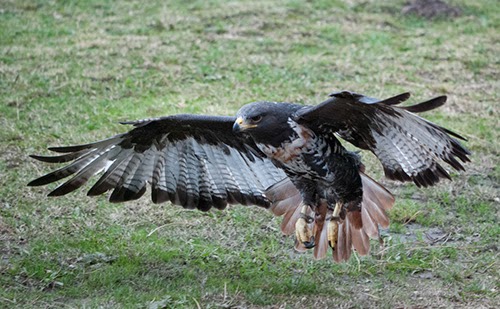 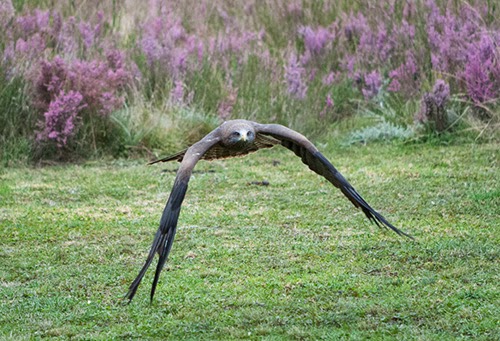 For me, the most awesome display was put on by a young Cape Vulture. His begging display was really intimidating – wings hunched, head down, accompanied by a constant dragon-like roaring. But the shear size of this bird up close was something to behold – something you don't appreciate when you see them soaring in the thermals way overhead. Of course, very few of these birds remain as they have been all put poisoned out of our ecosystems by farmers targeting jackal and other predators using illegal methods. 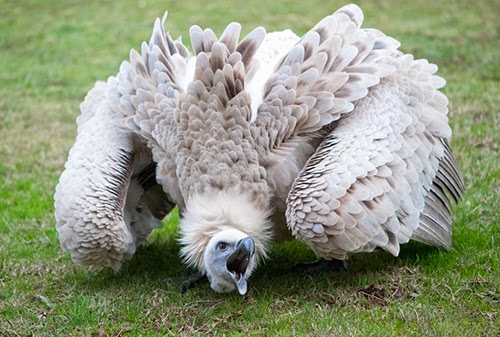 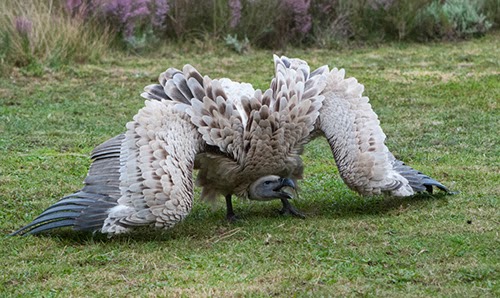 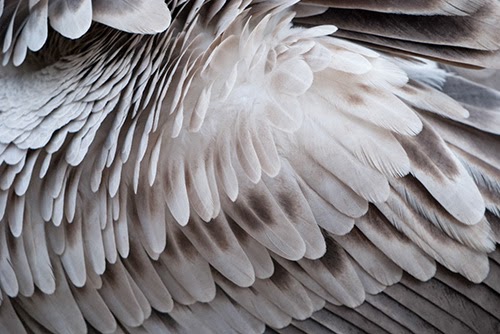 The birds that are on display are all birds that would not be able to adjust to the wild. These range from Black Eagle Bella, with damaged wing, to Storm – the Bateleur with cataracts. There is also an owl that thinks it is a human and will woo you to share his nest box. Owls are disappearing from the woods around human environments due to the use of rodent baits, that poison the rats, and then the birds that eat them. To do something about that Dennis now offers an eco-friendly pest control service, using a squadron of Harris Hawks to frighten away flocks of European Starlings or Rock Doves. Definitely a service worth using if you have a pest problem. 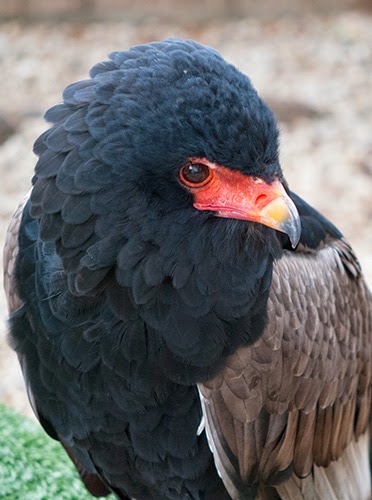 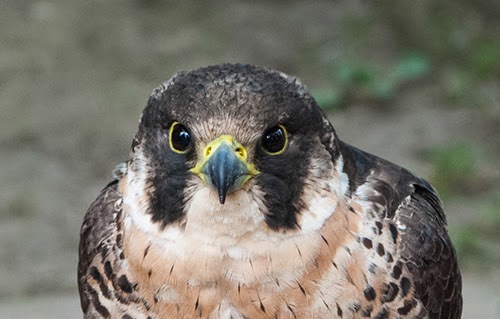 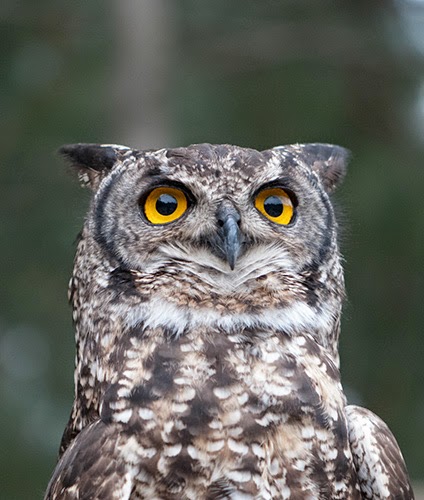 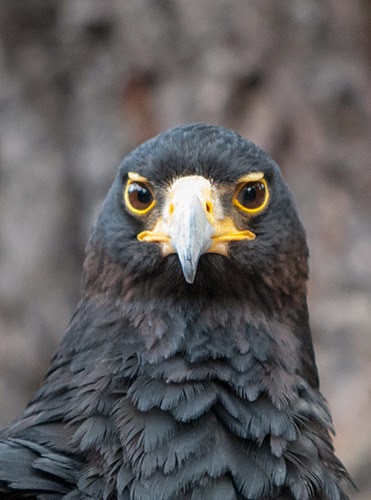 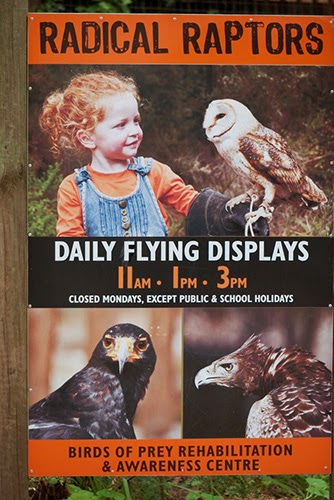