The Lee family summary of 2021

2021 will best be remembered for Delta and Omicron and the associated chaos. The year started sedately in our isolated paradise, and we did alright all considering. We seemed to spend a good deal of the year waiting for our chance to get vaccinated and were rather amazed that so many people would rather not. Anja continued to work her translation contracts, allowing a steady income as our guest house continued to stand empty. Her highlight may well have been a visit by her parents during one of the ‘waves’, with them getting back to Germany just before the heinous travel restrictions due to Omicron. Shania also made it out from the UK during the lull, showering us all with presents. Chris and Elaine continued to provide invaluable family support, although age continues to be a nuisance, and neither are very mobile anymore.

Elena started an online curriculum with a school based in George which follows the Cambridge curriculum, with fees sponsored by Chris. Rather than the ad hoc lessons I had provided during 2020, Rundle College provided a timetable and work material that we printed off and worked through during the day. Where possible Charlie also engaged in this schoolwork and was a willing classmate for group activities. Both continue to enjoy their dance classes, their only formal extra-mural activity as our karate group has folded.

Probably the biggest highlight of the year for me was receiving the news that the Ostrich journal had surpassed an impact factor of 1 for the first time in its 90 year history. This milestone was what I had been working towards since taking over the editorship in 2016.

Halfway through the year another momentous event occurred: I had applied for the Science and Innovation programme manager position at BirdLife South Africa and after a tough application process learned that I had obtained the position. The best part of this is I get to work from home: this may not have been possible prior to Covid-19 induced lockdowns.

Anja kindly agreed to take over the role of home tutor in addition to her work while I immersed myself in my new job. I have long been indirectly affiliated with BirdLife South Africa, having worked closely with the organisation during my postdoctoral years with the FitzPatrick Institute, and then contracted to survey the Karoo biome, and through the editorship of the organisation’s journal: Ostrich. However, it is an honour to be working for and with well respected names in South Africa’s avian conservation landscape: specifically, Hanneline Smit-Robinson and Ernst Retief. The position is sponsored by Ekapa Minerals, based out of Kimberley, and there were two epic road trips up there to meet stakeholders and team members.

The past 6 months with BLSA has been a whirlwind of activity: we have focused activities around redoing the Eskom Red Data Book of Birds. However, fundraising activities continue to be a major slice of time and source of uncertainty. Highlights have been that I have been able to initiate a ringing training group with stakeholders of the I Love Nature Gym. The Uniondale Fitness Club associated with that has sadly become inactive due to the various lockdown restrictions: only a few members still visit regularly.

Another major initiative is the creation of the Indigenous Names for South African Birds (INSAB). With Andrew de Blocq, we have organised a working group, the aim of which is to create unique names for all South Africa’s birds in all its languages. We aim to have workshops during 2022 in Zulu and Northern Sotho to complete these tasks, with groundwork by Adrian Koopman and his team, as well as Johan Meyer, the group’s chair.

I managed to do a bit of local travel: a SABAP2 bash to Britstown early in the year, and the epic hike up Mannetjiesberg for Charlie’s birthday. That hike was preceded by many hikes on Blue Hill Nature Reserve. Our family trip for the year was combined with work: we all headed to the Tankwa Karoo National Park for a recce for a student research project with Susie Cunningham. After that, we spent five days at Haarwegskloof in the Overberg, where Anja and the kids played games and went for walks in the Renosterveld, while I spent all day looking for Agulhas Long-billed Lark nests for MSc student Sanjo Rose. A day out to Potberg to see the Cape Vultures coming in to roost was memorable. Later in the year, I assisted with the Honorary Ranger’s birding weekend at Karoo National Park, where Eli won another recognition for her photography.

Meanwhile, the last part of 2021 has also seen reasonable rains at Blue Hill and good rains across the Karoo. The year started too dry to keep honeybush seedlings we had planted alive, but late spring rains has seen a steady flowering, especially of the succulents, through the early summer. Surrounded by green hills and flowers certainly puts one in an optimistic mood for 2022. 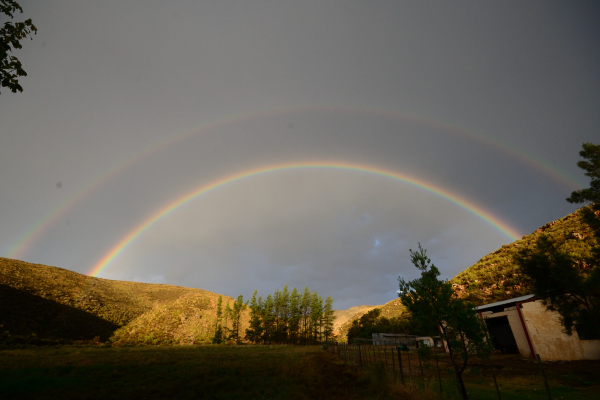 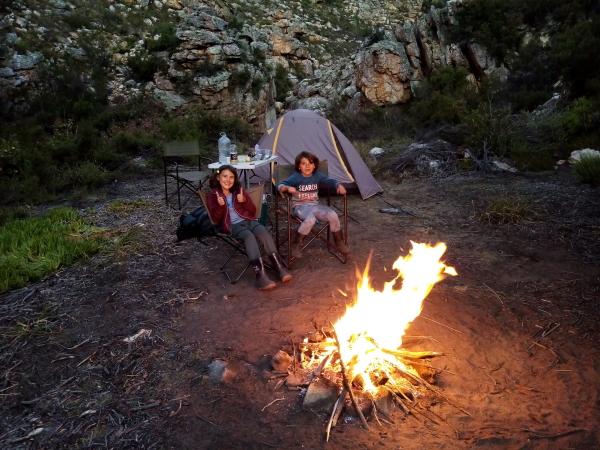 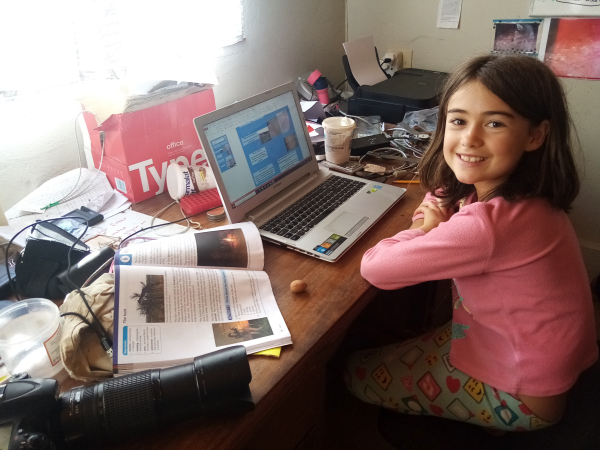 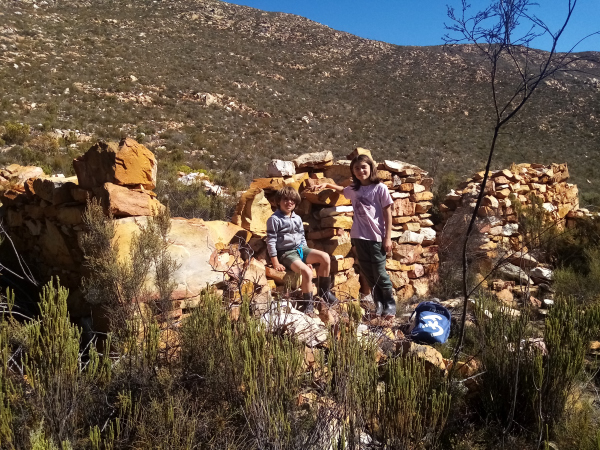 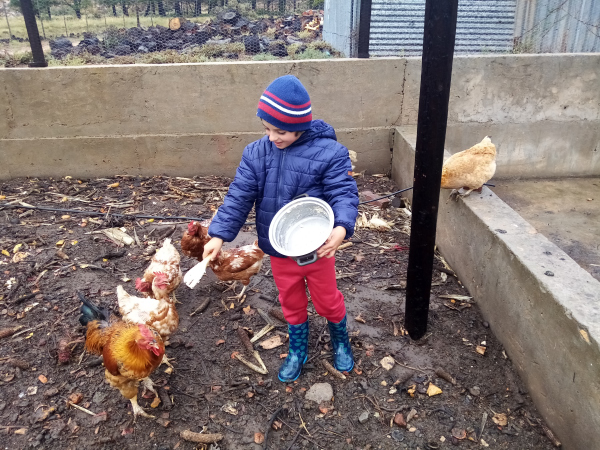 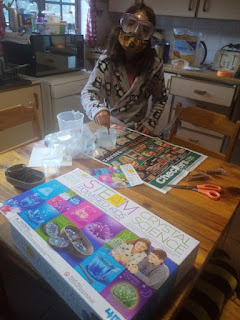 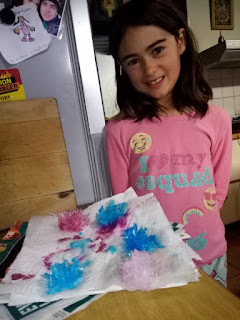 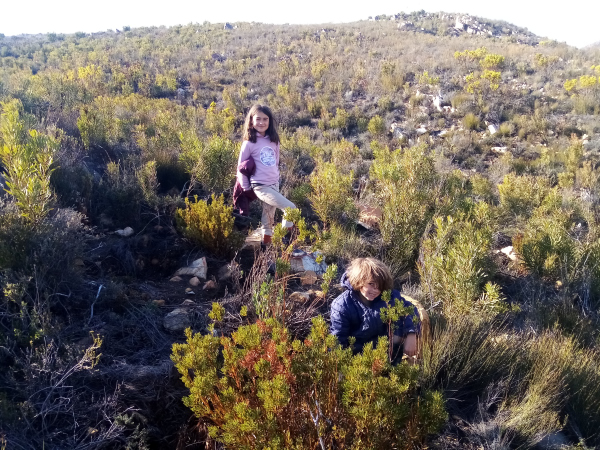 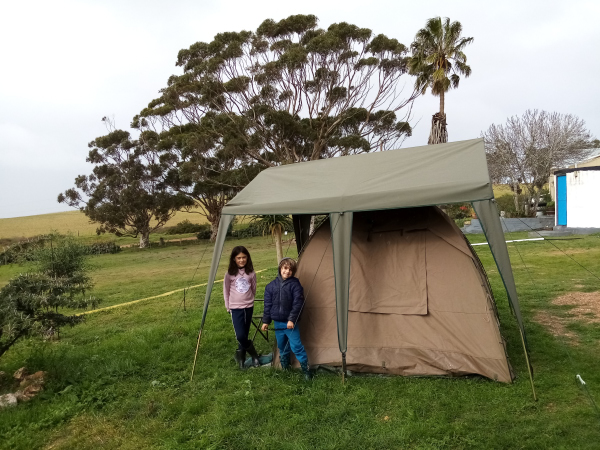 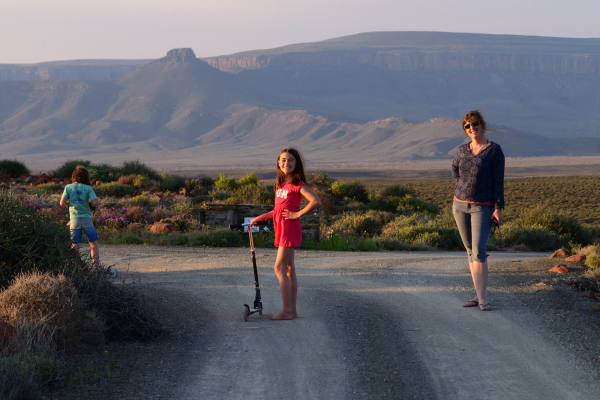 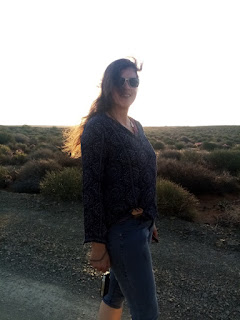 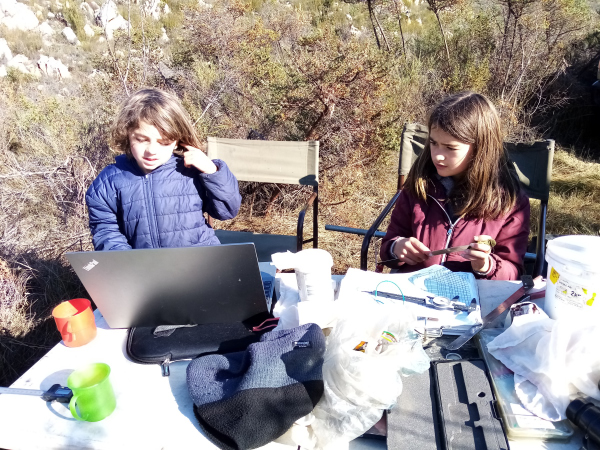 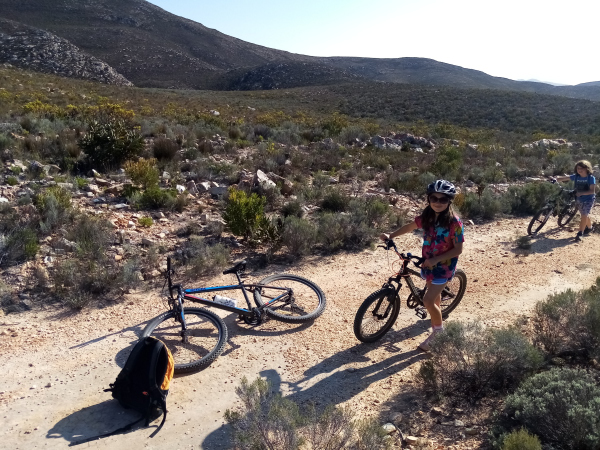 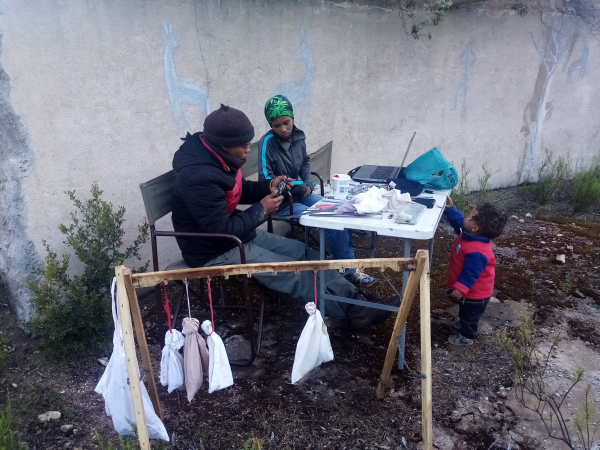 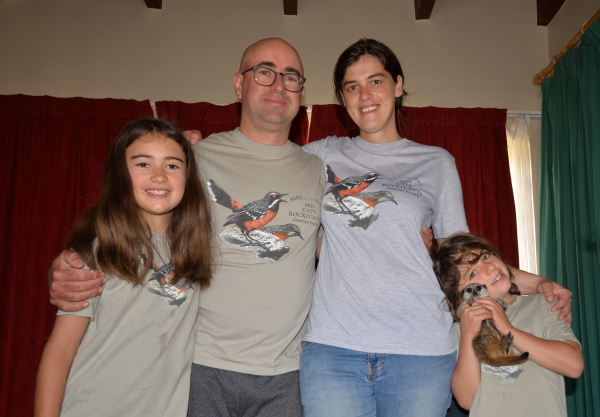 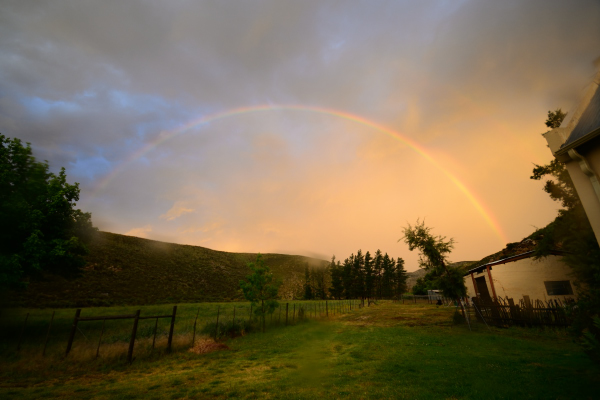 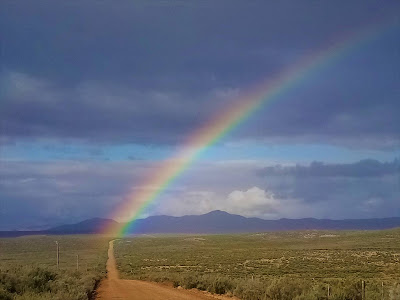