Why do wasps love my oregano?

So I googled ‘why do wasps like my oregano/oreganum flowers’ and found nothing. Only pages with advice on how to keep wasps away from gardens.

But what I’ve been observing this week is rather interesting: within half an hour I recorded at least ten species of wasp visiting my oregano bush, together with honey bees, solitary bees and what appear to be some flies imitating wasps. By contrast, the prolifically flower sage next to the oregano is attracting very little attention.

All the species of wasps were docile at the least: all these photos were taken with my macro lens. Also, Charlie got in there to point out some of the more interesting ones.

Fairly regularly the wasps are observed to ‘pee’, and from their behaviour, they love drinking oregano nectar. 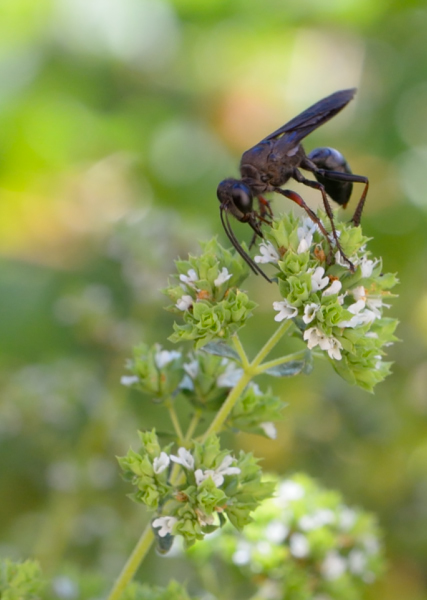 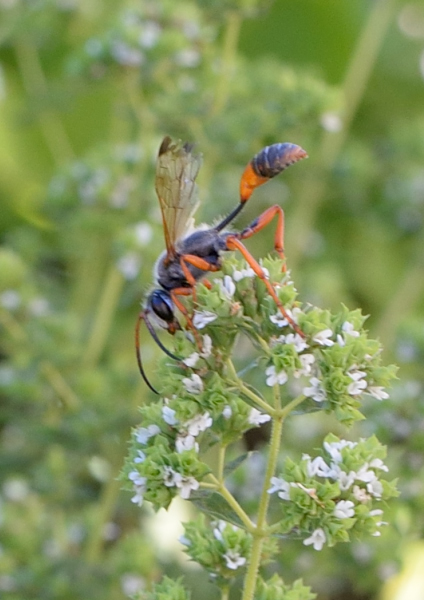 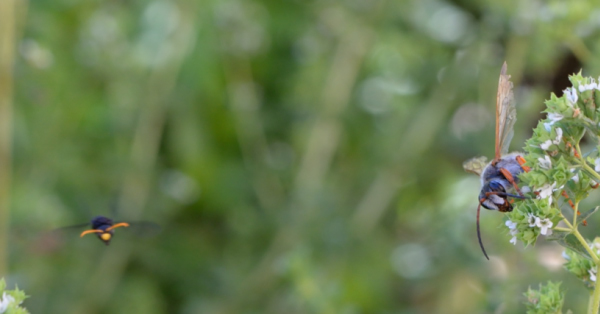 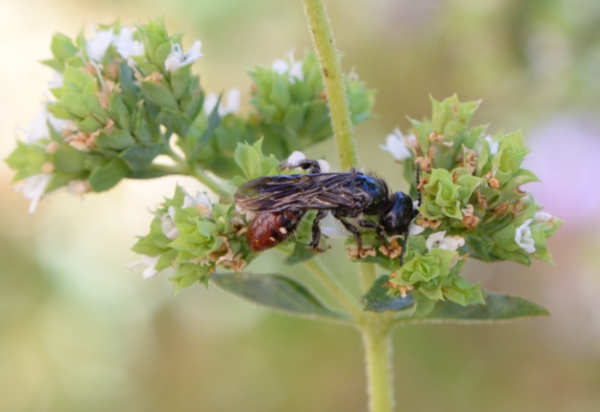 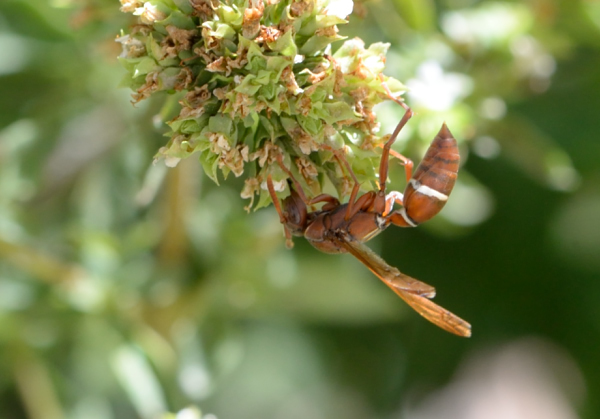 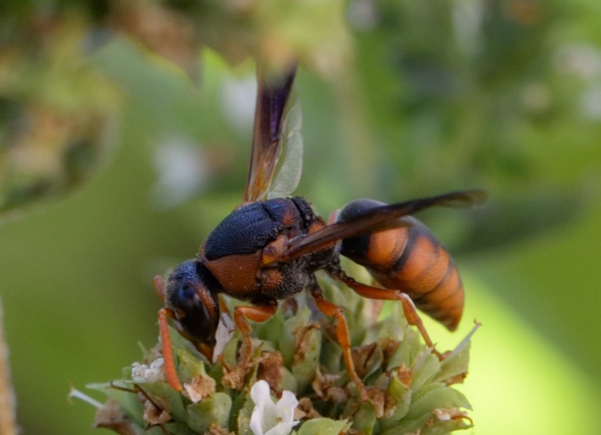 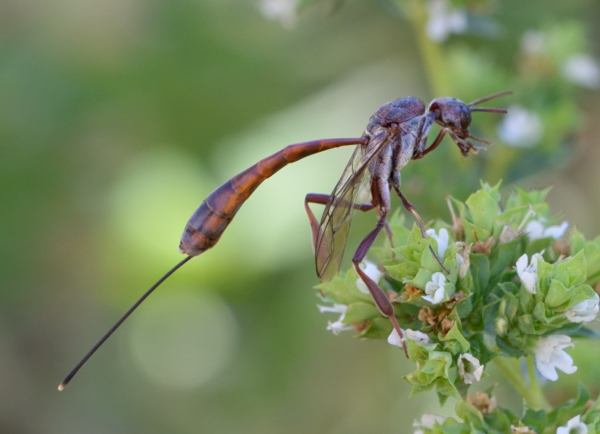 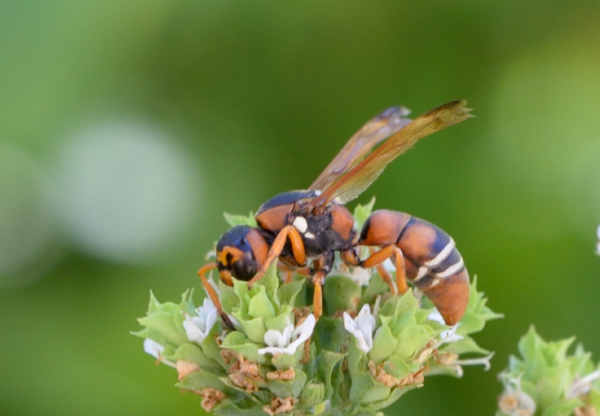 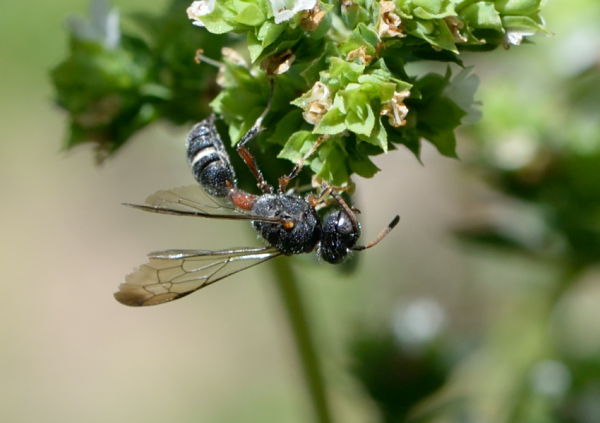 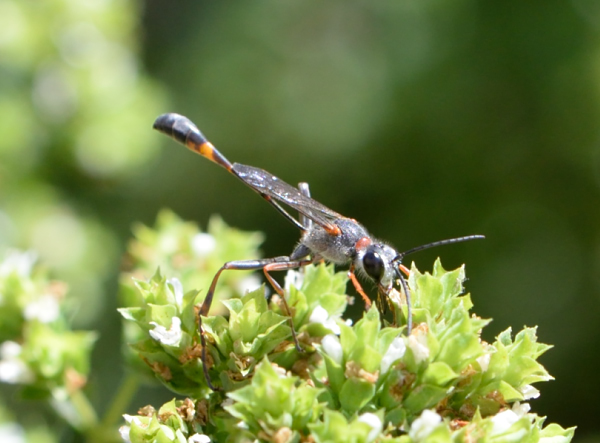 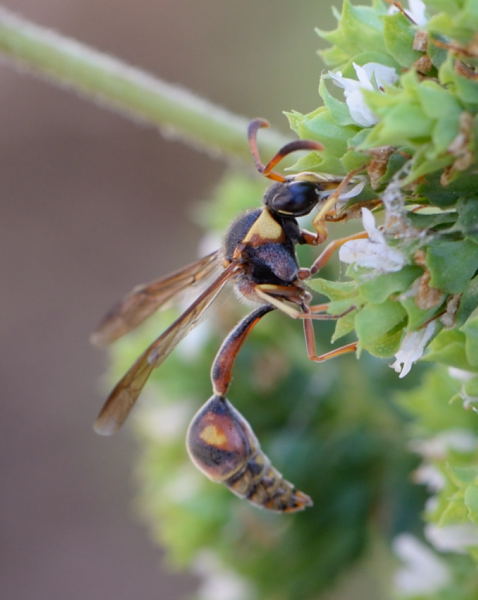 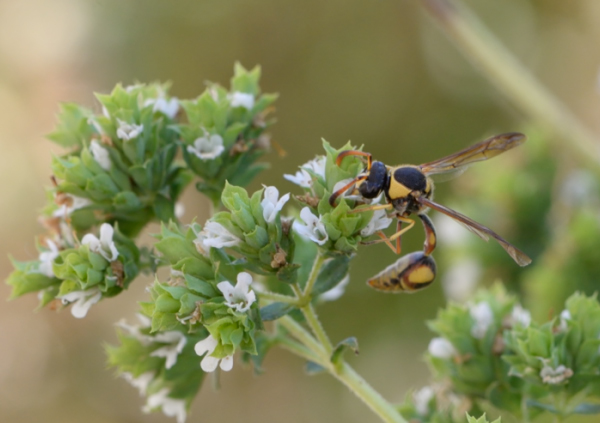 
Last year, October 2015, members of Biosphere Expeditions stuck out a Bushnell camera trap on a fence line on a remote part of the Kouga Mountains, in land adjacent to Blue Hill Nature Reserve. Due to its remote location, it was not collected until October this year: it had spent an entire year deployed snapping away wildlife of the fynbos. While we were expecting the batteries to be flat after only a few months of recording, incredibly, the camera still had power to snap a shot of the person removing the camera.

The camera recorded 240 photos; including setting up and taking down the camera: several events either side. Over 70 photos were associated with a fire; which the camera survived; and it also survived being rearranged by a baboon. In the latter case, only just: one of the cable ties had been snapped during the encounter with the baboon, which clearly had made a long and dedicated effort to ripping it off its post.

As in many cases, many photos were blank, or unidentifiable; but otherwise apart from baboon the camera recorded klipspringer, red-tailed rock-rabbit, sengi, Cape rockjumper, striped polecat and a black-backed jackal; the last being the only species recorded in the 2 months post fire period.

Here are some of the highlights. 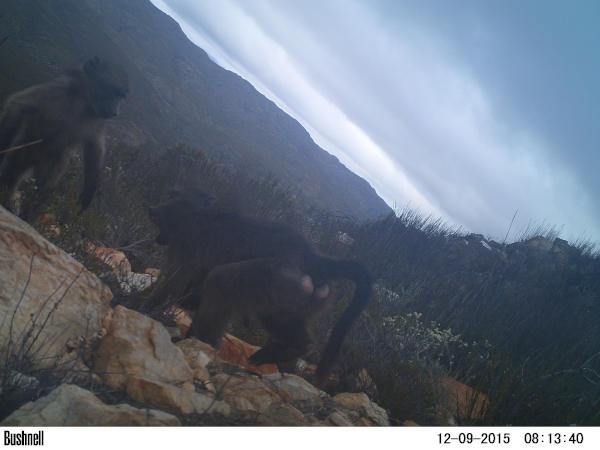 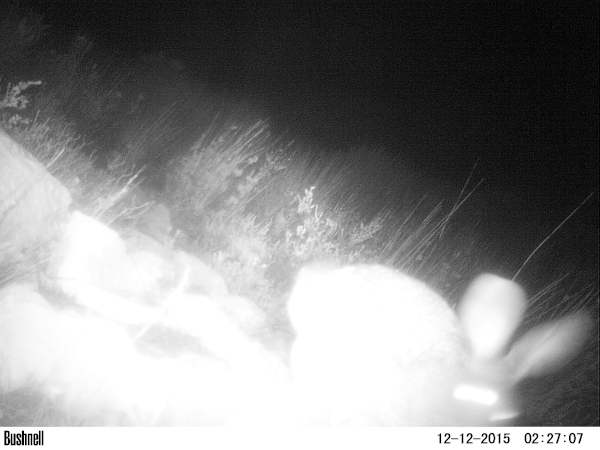 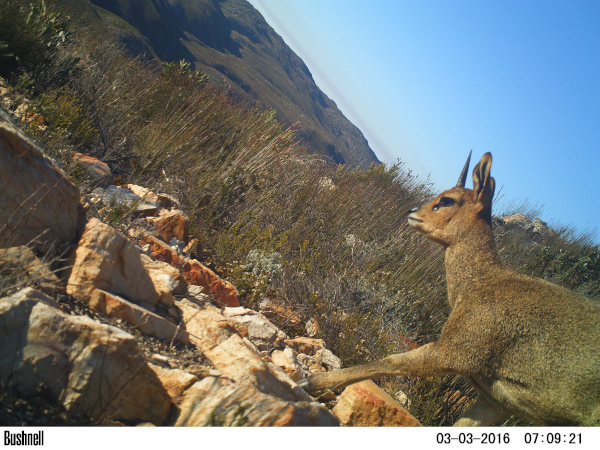 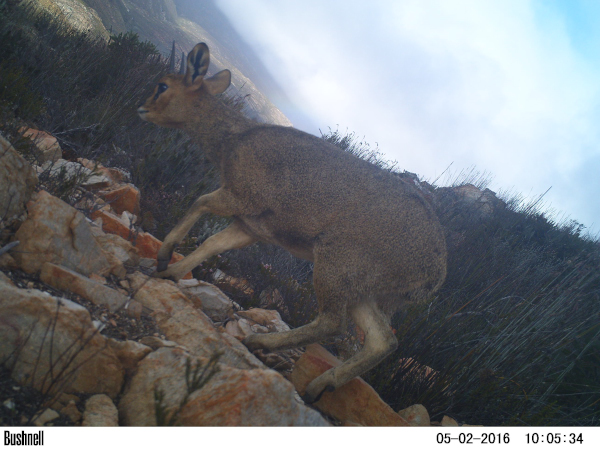 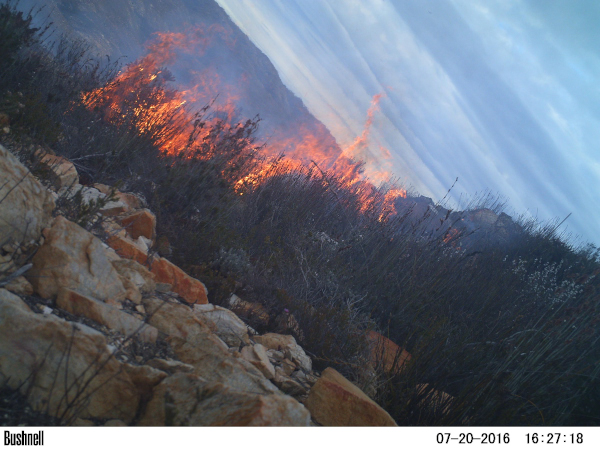 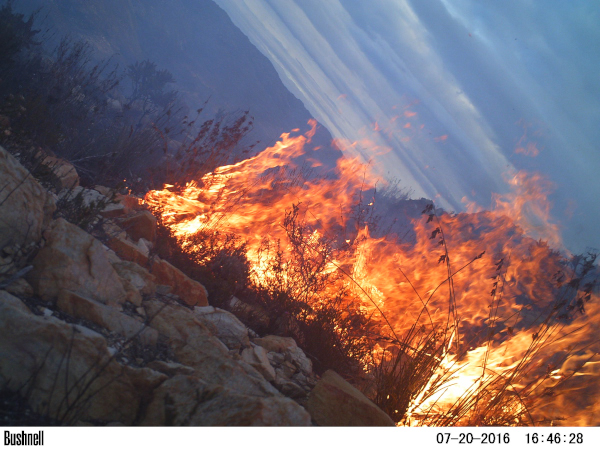 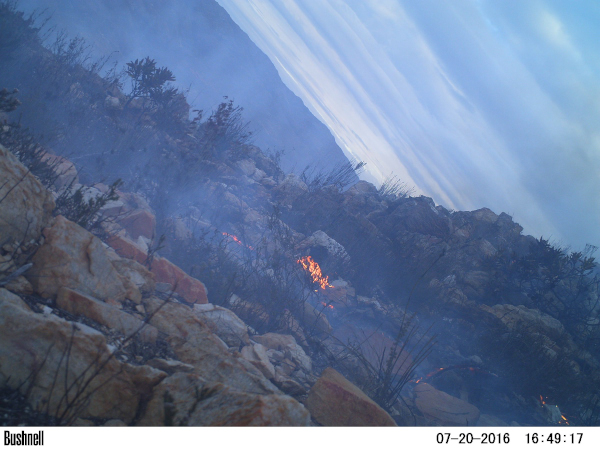 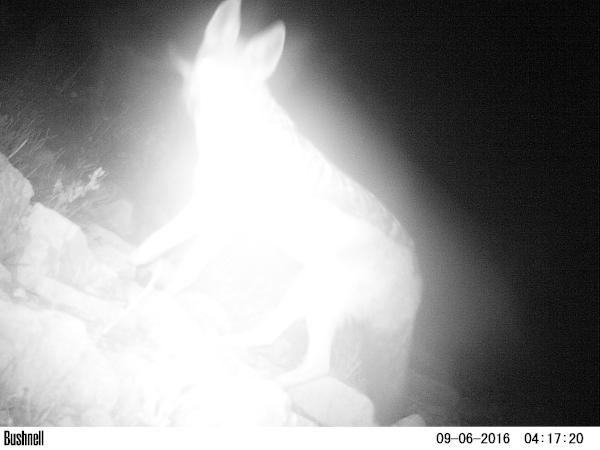 So the trip to Senegal was all about the birds. I presented in the ringing symposium, organised by Dieter Oschadleus of SAFRING, who has summarised the event nicely here: http://weavers.adu.org.za/trip2016paoc.php

Here are some highlights of the trip; with photos from around Dakar, the Sahel to the north with Turaco Birding, and then a few days in the woodlands to the east, each with its own special avifauna.