Gamkaberg Nature Reserve nestled in the heart of the Klein Karoo is a real gem amongst the treasure trove managed by CapeNature. When Dale and I had presented at the CapeNature staff meeting earlier in the year, Tom Barry (reserve manager) had been very keen that we include Gamkaberg in our Hottentot Buttonquail surveys. So far Buttonquails seems to be rarer than diamonds.

A few years earlier I had been invited to Gamkaberg to survey for Hottentot Buttonquail after Tom had heard hooting while camped at the Oukraal overnight trail huts. I had no success finding any, but Tom was sure buttonquails were to be found on Gamkaberg. About 15 years earlier after a tremendous wind storm he had found a dead buttonquail at the doorstep of his manager's house. Although he sent it into the local museum, they never received it, and so this interesting ornithological encounter went unrecorded. Tom, a qualified bird ringer, had realised it was something interesting on noting there were only 3 toes on the feet – a characteristic feature of the buttonquail family.

I travelled to Gamkaberg on Monday straight from Grootvadersbos, arriving in the mid afternoon. Tom, together with volunteer Shaun Simpson and CapeNature ecological co-ordinator Johan Huisamen were all keen to get cracking and we headed straight into the mountains via the Gamkaberg 4x4 track to Oukraal. We arrived a bit late for surveys, but enjoyed good company under misty skies while an acacia-wood fire kept us warm.

Early the next morning we were joined by Tom's team field rangers: Cornelius Julies and Skhumbuzo Tembe, as well as NMMU students Noluthando Nakani and Leletu Langabi. On lining out through the targeted fynbos patches several encounters with Common Quail had everyone on their toes. Cape Clapper Larks were abundant, as were the usual Grey-backed Cisticolas and occasional Cape Grassbird.

The second survey line, which we conducted back up the hill and parallel to the first proved to be quieter, until a shout of “Quail!” from the far end of the survey line. I glanced up from broken ground around my feet just in time to see the bird plop to the ground about 30 meters ahead of us. Something wasn't right for a quail. Tom and I followed up and flushed the bird again. It silently took of from very close by, this time flying a bit further and landing beyond a little rocky outcrop. We'd seen some contrast in the wings, there had been no alarm call, both characteristics of Buttonquail. But I had to be sure.... so we all followed up and managed with a bit of effort to flush it one more time. This time it flew out of sight down the valley, but I'd managed to snap a shot of it in flight... we were as sure as we could be that finally after over 100km of surveys, we had our first Hottentot Buttonquail!

Later that day I would return to the site to do some more playback. While there was no response, imagine my surprise while chatting on the phone with my daughter what should I see next to my vehicle but a male buttonquail! Here are a few photos of the memorable occasion of the bird more beautiful than any diamond. 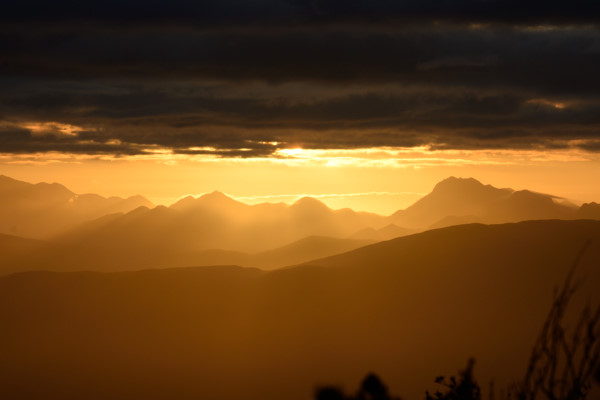 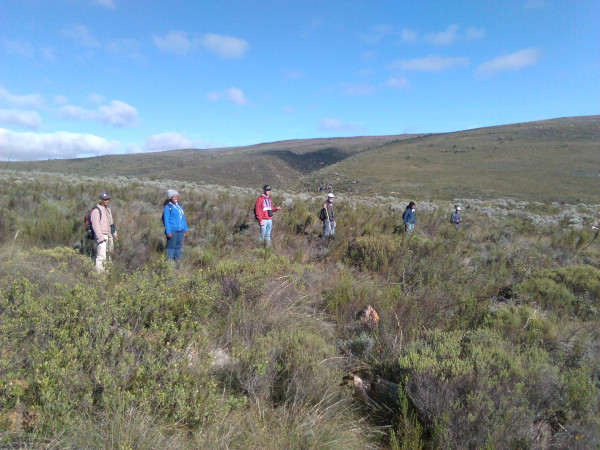 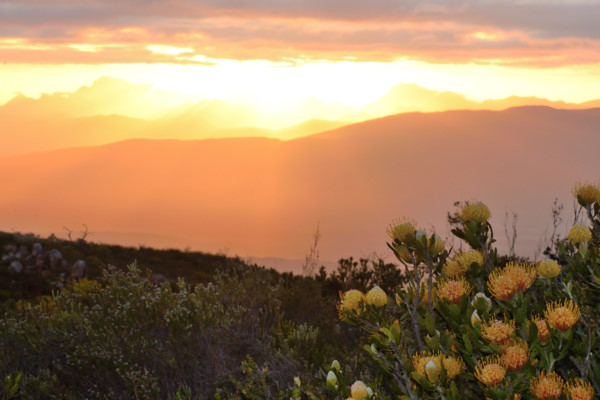 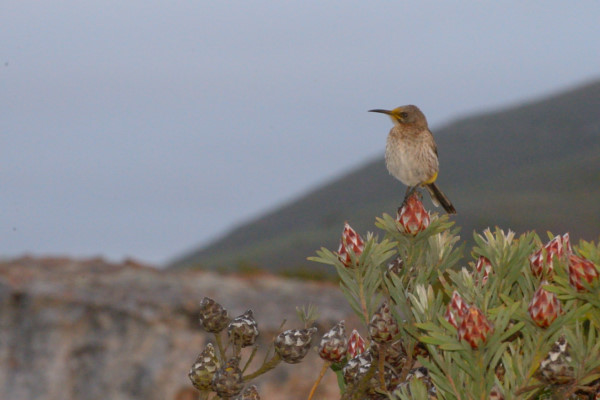