Coordinated Avifaunal Roadcount: the accounting of route WU08 of Summer 2014

Today's CAR route was most memorable from the least number Blue Cranes counted, but its been the trip with the most number of chicks seen, albeit only 3.

As Chris and I headed off to our monitoring route start point today, there was plenty of action which meant we nearly didn't arrive on the start point at the suggested time of one hour after sunrise. There was plenty of small game including duikers and hares on the route from Blue Hill to the Winterhoek turnoff, plus a dispersed flock of Amur Falcons and Lesser Kestrels.

We were so distracted looking up at the whirling raptors, that we were caught by surprise when a Blue Crane took off from the road in front of us. On the verge of the road, the partner slunk along rapidly, before climbing through a gate to get to the veld beyond. It was then that we noticed the chick next to us that the adults had obviously been trying to protect or distract us from. 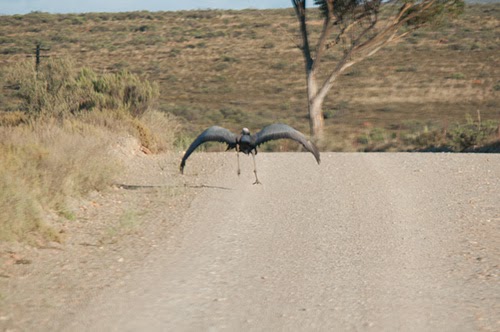 But it was not long before that gangly pile of legs was freaked out by our proximity and to our surprise the Blue Crane colt wriggled its way through the jackal proof fence and into the field where mommy was. This sighting was at the same location where I recorded the display dance about a month earlier.

Our route starts at the interface of renosterveld and Karoo, works its way through some thicket covered hills, and then into wide planes of karoo veld. Now that the ADU has us counting crows and selected raptors, one tends to be very busy. 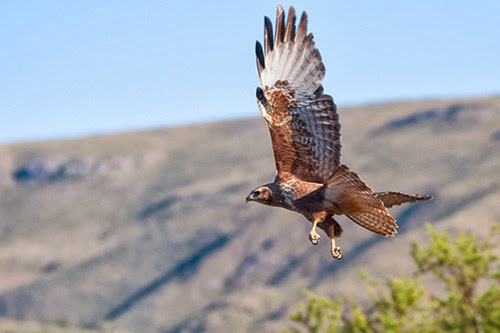 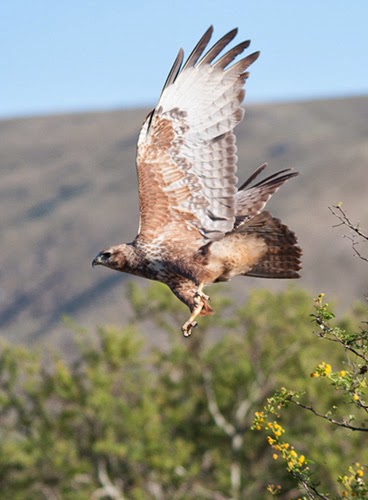 Not least because in the Western Cape one also counts a variety of antelope, of which Steenbok is Abundant. Although Kudu are not included on this list, we note them down anyway for ourselves, as this district is big game hunting country, and we feel its a species worth recording.


The most common animal along the route is the Angora goat, as this is Mohair producing country. 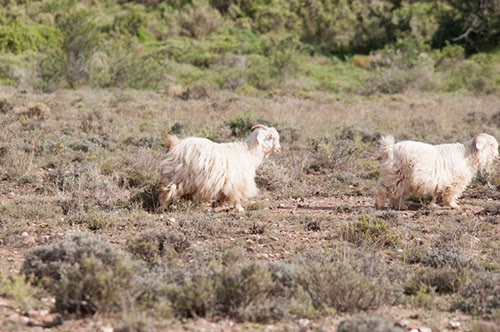 Unfortunately, many stock camps have an electrified wire very low down (ostensibly to keep out jackal). This wire is responsible for the deaths of many tortoises, which simply withdraw their legs when shocked and then suffer one of the most painful deaths imaginable drawn out over an extended period of time. We counted four dead tortoises along one particular stretch of fence.

For the first time actually on the route we recorded a pair of Secretary Birds. But our Blue Crane Count on route was only 2 – the lowest ever; and the case was the same for Karoo Korhaan – although detecting them is always at the mercy of how much they feel like calling on any particular day. At the end of the route we did spot another pair of cranes with a pair of chicks, a nice way to round off the count. 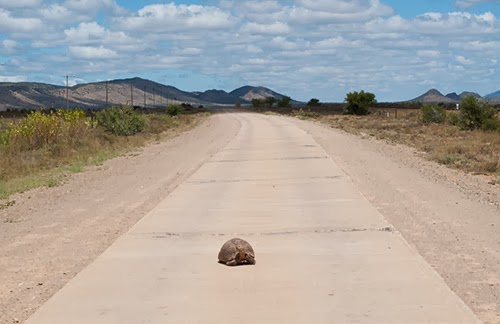